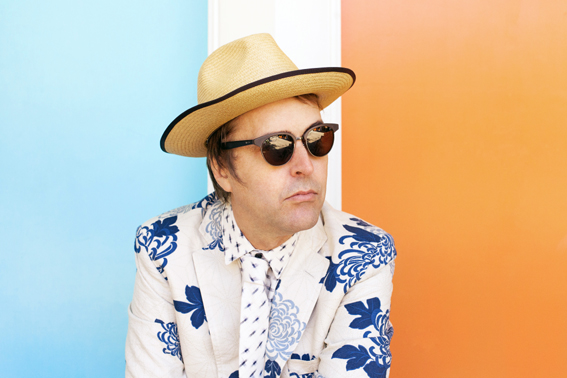 Chuck Prophet describes his new album Bobby Fuller Died For Your Sins out 10th February on Yep Roc, as a “California Noir,” an album inspired partly by the mysterious death of rocker Bobby Fuller in LA in 1966.  “California has always represented the Golden Dream, and it’s the tension between romance and reality that lurks underneath the surface in all noir films and paperbacks, and that connects these songs.”

Listen to the album in full ahead of release on NPR Music
Gritty and jangly, Chuck’s new album features 13 original works that explore doomed love, loneliness and fast-paced violence via Chuck’s muscular songwriting craft.  They include songs about Fuller, the death of David Bowie, and the killing of a San Francisco security guard named Alex Nieto that drew international headlines as “Death By Gentrification.”

‘Bobby Fuller’ finds Chuck coming full circle.  He cut the album to tape at Hyde Street Studio in San Francisco, which also happens to be the same studio where Prophet did his very first recording session, while still in high school just before he joined Alt-country legends, Green on Red. Chuck brought out his ’64 Stratocaster for the sessions, conjuring a sound that Jonathan Richman once described as “gasoline in the sand, like a motorcycle at a hot dog stand.”  He’s backed by The Mission Express (a first in the studio), a band featuring his wife Stephanie Finch (vocals, keyboards, guitar), Kevin White (bass), Vicente Rodriguez (drums, vocals) and James DePrato (guitar).

Chuck Prophet will be heading to Europe in February 2017 – UK dates below: 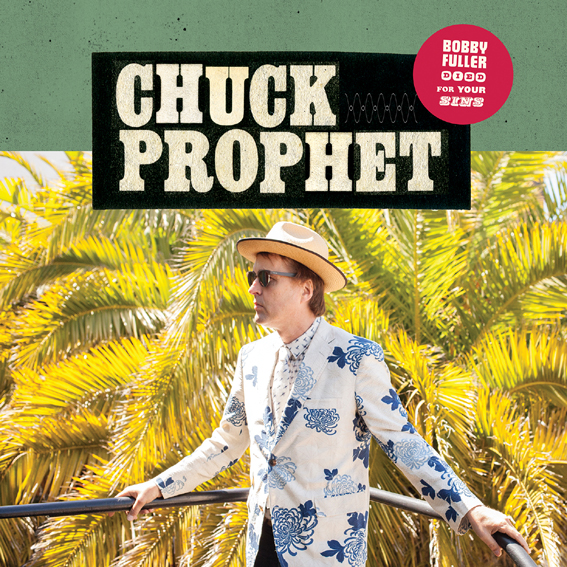 Track listing:
1. Bobby Fuller Died For Your Sins
2. Your Skin
3. Open Up Your Heart
4. Coming Out in Code
5. Killing Machine
6. Bad Year For Rock and Roll
7. Jesus Was a Social Drinker
8. In the Mausoleum
9. Rider or the Train
10. If I Was Connie Britton
11. Post-War Cinematic Dead Man Blues
12. We Got Up and Played
13. Alex Nieto