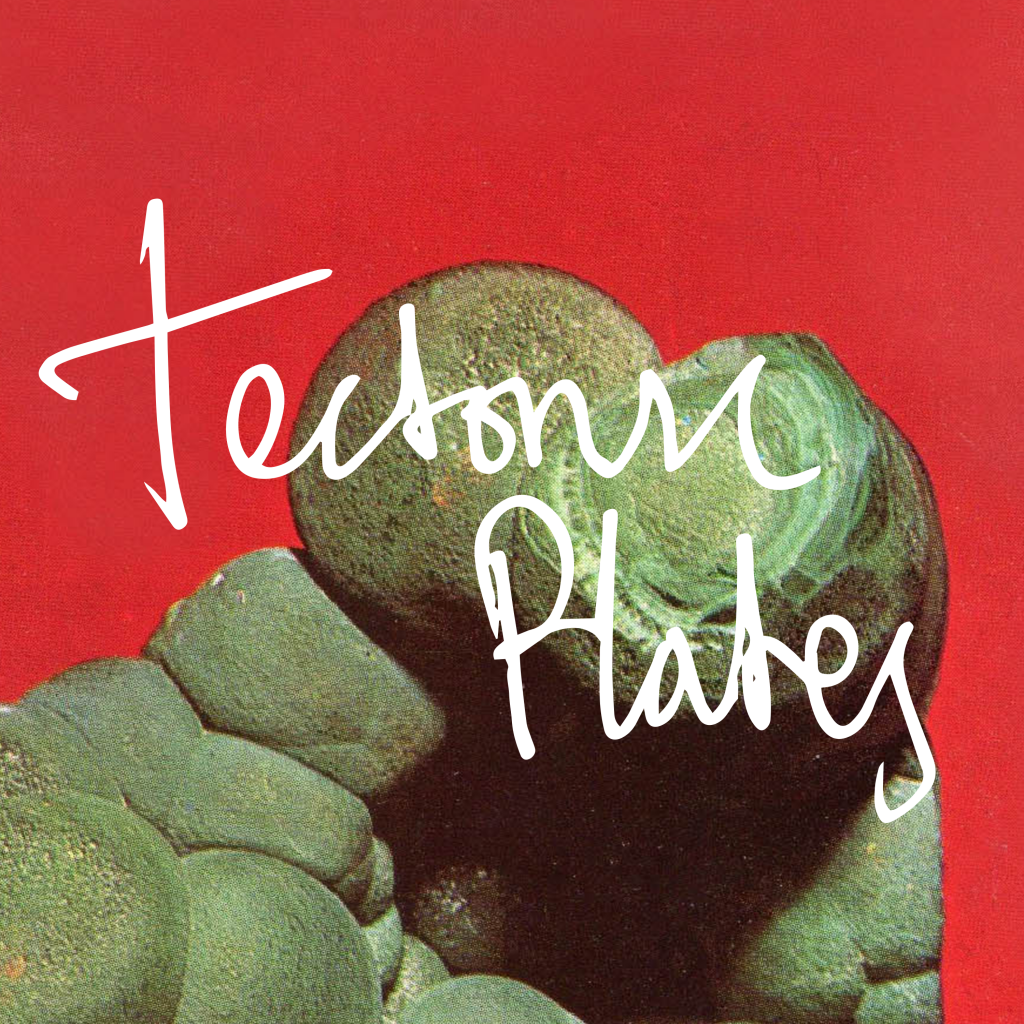 Laucan says of the song, “These words were written in a London park one morning and stayed in a notebook for a while before I eventually happened upon them again. I was messing around with some chords, and decided to structure them completely around this bit of writing I had. I played it for the first time, as I remember, almost exactly as I did when recording with Andrew for the EP and I’ve tried not to deconstruct it too much. It’s just a little reflection of an isolated moment.”