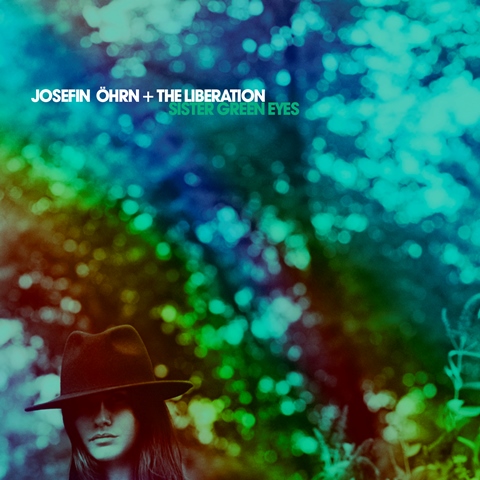 “Mesmerising debut with a flair for motorik groove and creepy pop grandeur.”  Uncut

“Taking their cosmic cues from Hawkwind and masked fellow Swedes Goat, when Josefin Öhrn + The Liberation hit their stride, they make an almighty sound.”  Q

“…music to shine light into our lives.”  Vice / Noisey

After an amazing 2016 which saw the release of Josefin Öhrn + The Liberation’s second album Mirage, jubilantly received across press and radio – culminating in a Lauren Laverne BBC6 Live session and a full tour support with fellow Swedes and label-mates, Goat. The momentum continues into 2017!  The band have just won Composer of the Year at Sweden’s Manifest Awards, their single “Rushing Through My Mind” was playlisted on 6Music and they’ll be over here this week for a UK tour – many shows have already sold out.  Dates below:

To coincide with their tour, Josefin Öhrn + The Liberation will be releasing a reworked version of their sultry album track, “Sister Green Eyes”, this will be the band’s third single from their album, Mirage.  The band have just made a stunning video for the single, directed by Dom Thomas of Whyte Horses.

Right from the outset, “Sister Green Eyes” sensuously throbs to a more Eastern drive, with an sedated ‘Velvets’ droned melody, a fluctuating groove straight out of the ‘CAN’ little black book, it flirts around with the hue of a half-goned tranced-out Siouxsie Sioux. Richly hypnotic, the tribal procession of the tracks groove, more predominant than the album version, enamelled with Josefin’s almost broken breathless vocals. As the band explains “Sister Green Eyes” was inspired by the Japanese word “Shinrinyoku” which is sometimes translated and often described as “Forest Bathing”, where submersing oneself so deeply into the atmosphere of the forest or in the band’s case, the Swedish ‘Ocean and Mountains’, that the experience is rejuvenating and restorative so showing you a way that can often seem lost or out of reach and Josefin’s vocals encapsulate that.

“Sister Green Eyes” will be released on Rocket Recordings on 24th February (digital only). 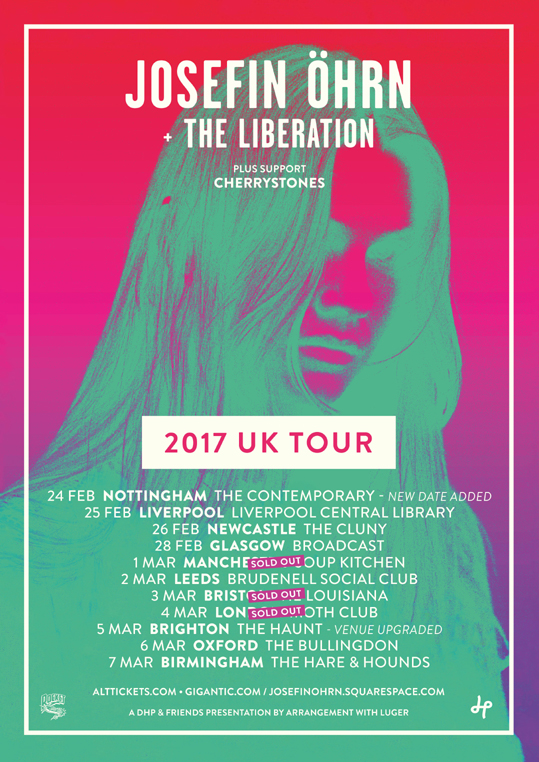