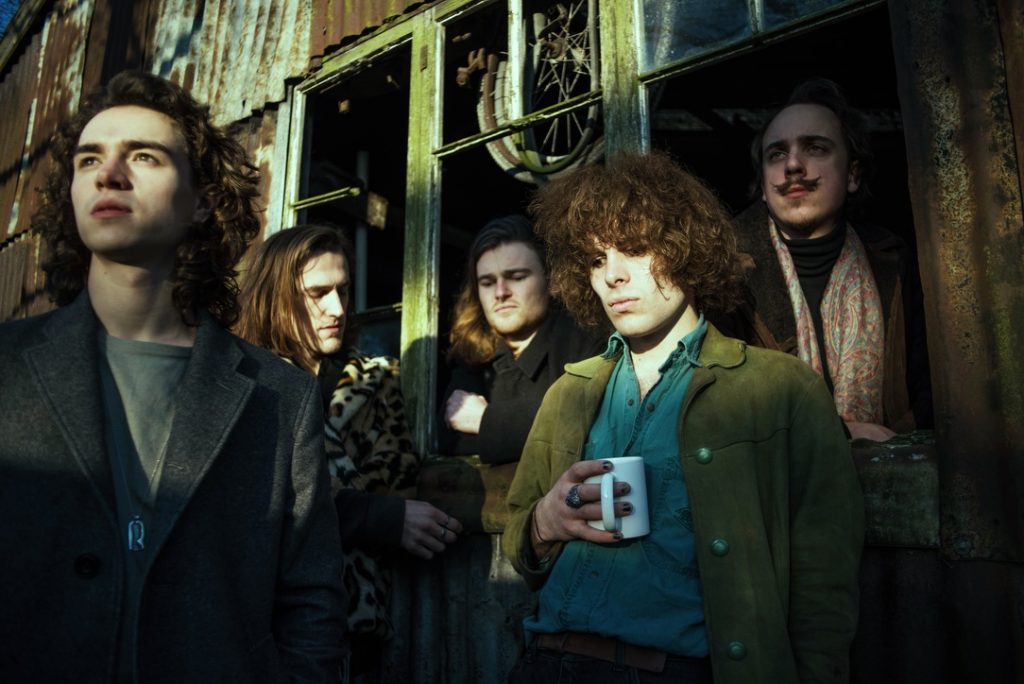 Sleeptalking are a young Bristol 5-piece, raised on the guitar sound of the Brit-pop era, inspired by the current grunge revival (citing contemporaries such as Kagoule and Tigerclub as influences), but purveyors of something altogether more colourful and sassy. Sleeptalking mix psych with a twisted energy and guitar riffs reminiscent of alt-rock bands such as Jane’s Addiction, a comparison cemented further by the theatrical vocal flourishes of charismatic frontman Tom Nosek. On new single Professional Dreamer the harder-edged energetic alt-rock prevails with the song having a feel of chaos and confusion, a feeling the band described as “through the rabbit hole.”

Professional Dreamer is only the second single to be released from Sleeptalking (following All Hope Is Lost, December 2016), but the band have already been invited to play Glastonbury 2017 personally by Michael Eavis (with the added kudos of a stage introduction by the man himself), after Eavis discovered them through-word-of-mouth and caught them play at a local Bristol venue.

Professional Dreamer is released as a digital single today and is taken from Sleeptalking’s debut 4-track Oh Isn’t It Strange EP which follows on 21 April, both via Funnel Music.

Catch Sleeptalking on their debut UK tour throughout February-March. 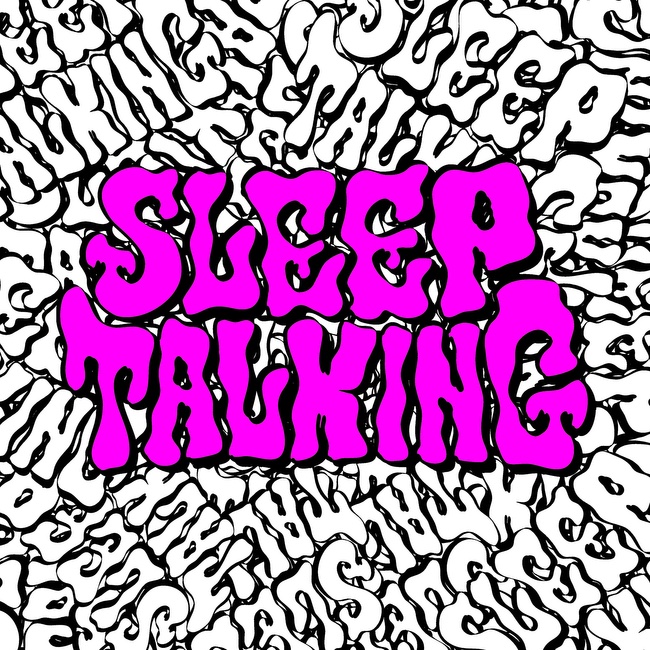