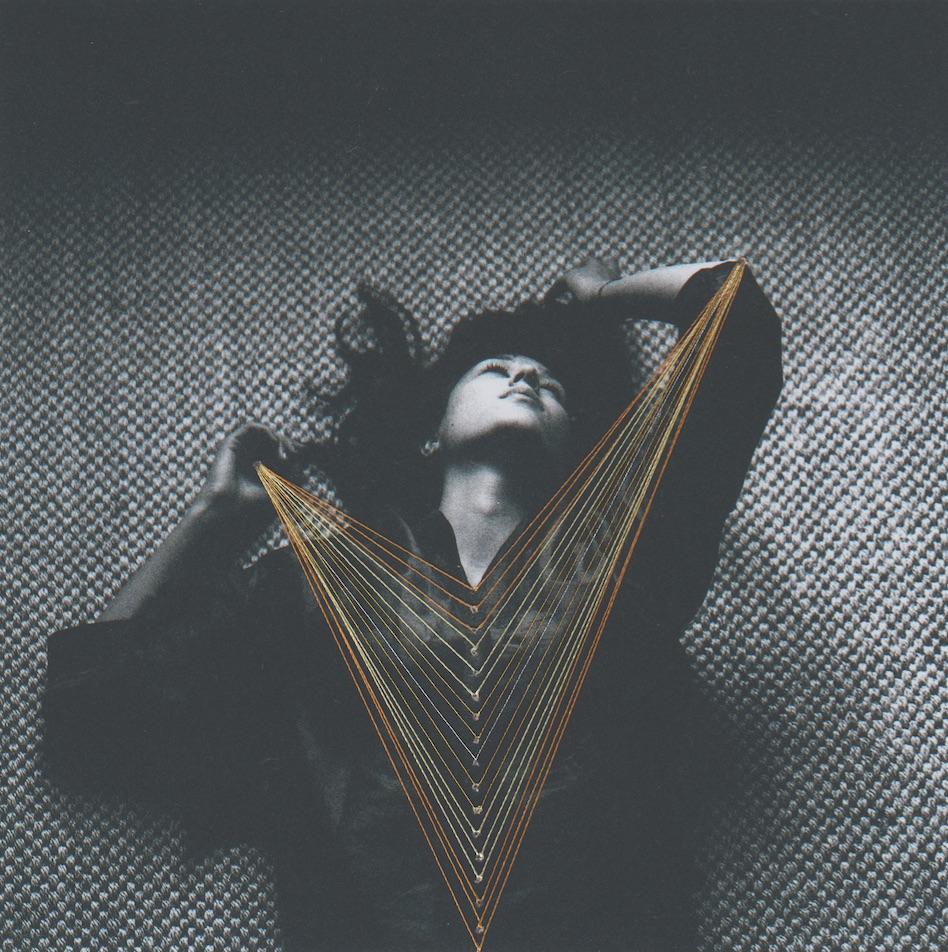 Half Waif unveils her jaw-dropping new EP in full. Following singles ‘Severed Logic‘ and ‘Frost Burn‘, the body of the EP reveals the complete arc of form/a, which is released as a limited-edition 12” & digitally this Friday, Feb. 24 via Cascine.

Speaking on the EP, producer/songwriter/vocalist Nandi Rose Plunkett explains: “I set out to record form/a on my own, wanting this EP to be a record of what my moods sound like, if I could pull them out of my insides and amplify them. This collection of songs is a look into how those moods affect my relationships, how they take me on journeys through my past, how they transport me into meditations on life and death. These are songs of self, but not self in a vacuum, romanticized into isolation; rather, self as it is given form through interactions with other people and with the physical environment. It is a step towards bringing abstract feelings into a concrete world, so that we may better see each other.”

The music Nandi Rose Plunkett writes, records and performs under the name Half Waif is deeply personal and engaging, reflecting her lifelong endeavor to reconcile a sense of place. Raised in the bucolic cultural hub of Williamstown, Massachusetts, Nandi was the daughter of an Indian refugee mother and an American father of Irish/Swiss descent. She was one of Williamstown’s only non-white residents. As a kid, she listened to a wide mix of music that included everything from Joni Mitchell and Tori Amos, to Celtic songstress Loreena McKennitt and traditional Indian bhajans. In college, she studied classical singing and became enamored with the works of Olivier Messiaen and Claude Debussy. Her output as Half Waif reflects these varying influences, resulting in a richly layered collage of blinking electronic soundscapes, echoes of Celtic melodies and the sad chord changes of 19th-century art music.

Next to her touring schedule as a member of Pinegrove, Half Waif has already self-released two EPs and two albums – a split 7″ with Deerhoof, the Future Joys EP in 2013, and then albums KOTEKAN (produced by Devin Greenwood) in 2014, and Probable Depths (produced by Zubin Hensler) last May.

Anna Tivel’s Shares New Album at NPR Music, “The Question” Out 4/19 On Fluff And Gravy Records