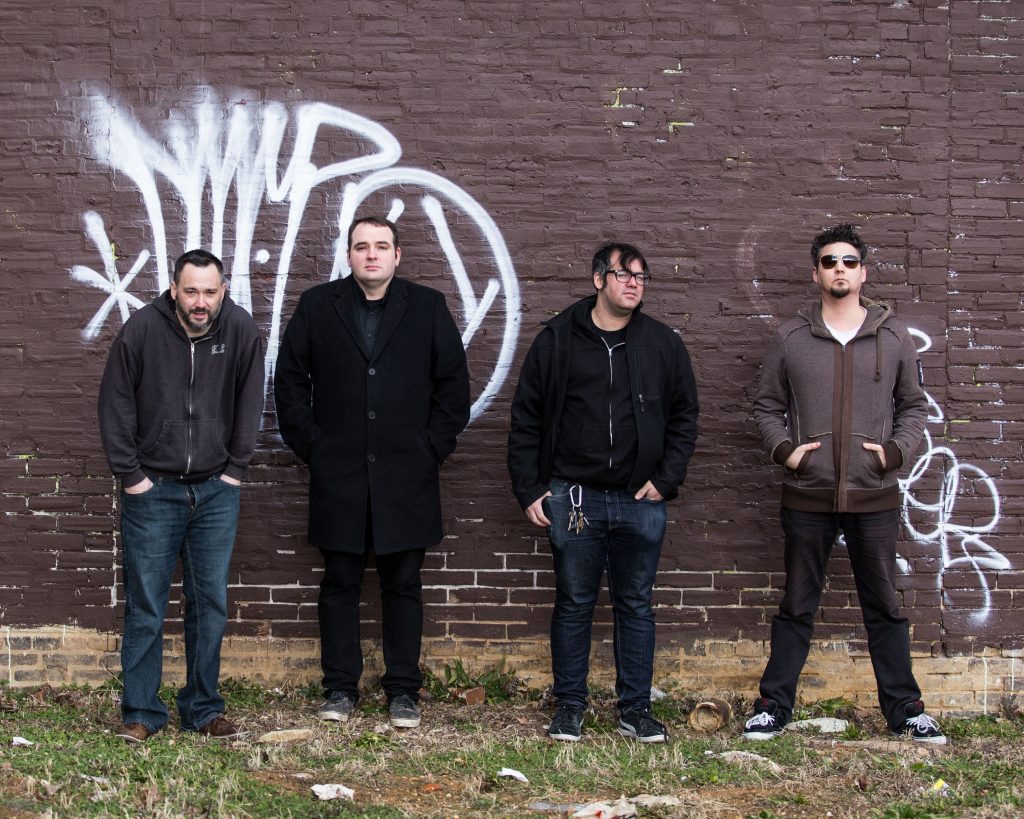 Philadelphia punk veterans Goddamnit are now streaming their new single “Fix Dis” via CLRVYNT. The song comes off of their new album I’ll Never Be Okay, I’ll Never Be The Same, coming out March 3rd on Jump Start Records. This song follows up the band’s first single “Steady Diet Of Sugar,” which was released earlier this month via Substream Magazine.
Stream “Fix Dis” now via CLRVYNT
CLRVYNT refers to I’ll Never Be Okay, I’ll Never Be The Same as “a heart- and gut-wrenching exploration of the human psyche that wrestles with a torrent of difficult emotions over cathartic guitars and gritty, gravelly vocals.” The article also offers an interview with guitarist Tyler Pursel.

1. Fix Dis
2. Letterbox
3. The Option
4. Steady Diet Of Sugar
5. Third Time’s A Charm
6. Stay The Same
7. Blue Jeans
8. Can’t Stand The View
9. Still Waiting
10. What Was Left
11. The Message
Bio:
Gritty, yet not polished, I’ll Never Be Okay, I’ll Never Be the Same is the second full-length effort from Philadelphia’s Goddamnit, a record hard to consider a sophomore effort from a group made up Philadelphia scene veterans.I’ll Never Be Okay is dynamic from start to finish with big, guitar driven soundscapes that wear their nineties post-hardcore influences on their sleeves without sounding worn out or derivative. From the audio imagery of “Letterbox” to the hard driving “Steady Diet of Sugar” and “What Was Left”, Goddamnit swing and sway skillfully somewhere between a sonnet and pile driver almost at will. The almost out of place “The Message” not only shows the band’s range, but willingness to step away from the rest of the record and finish in a different stride.
Bandcamp l Facebook l Twitter