Edinburgh based artist Andy Thomson – aka Fuzzystar has revealed the first single to be taken from his forthcoming album Telegraphing will be the undeniably catchy Angel Transported, out on 24th February 2017.

The single premiered on Impose Magazine and is also available to stream on his Soundcloud page now.

Telegraphing flows with a rich narrative alongside scuzzy melodies and uptempo indie-rock beats. The album is full of catchy riffs akin to The Cribs but with the endearing emotion strewn delicacy of Sun Kil Moon. From the catchy hooks of Angel Transported to the twinkling melodies of emotive ballad ‘Telegraphing’, and the reflective and honest sense of fragility oozing from ‘High Friends’, the new album from Fuzzystar is sure to capture the hearts of many in no time.

Referring to the album’s title, Thomson explains that the songs are about a “mix of love, loss miscommunication, feelings of alienation or being disconnected. Telegraphing to communicate and also indicating something you may not already be aware of yourself, like the physical metaphor for it, often referred to in boxing.”

Andy Thomson has been playing solo and in various line-ups as Fuzzystar for years; starting in Edinburgh, with a stint in London, before returning to Scotland. The band name comes from an appreciation of the bands Big Star and Mazzy Star. Now, Fuzzystar is made up revolving cast of whoever is available at the time, hence the name – a star which looks like one star but is made of lots of other stars.

Angel Transported is out on 24th February 2017 via Satellite Sounds and Fuzzystar’s forthcoming album Telegraphing is out on 28th April 2017. 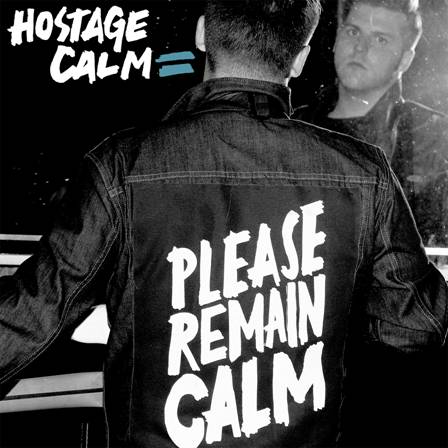