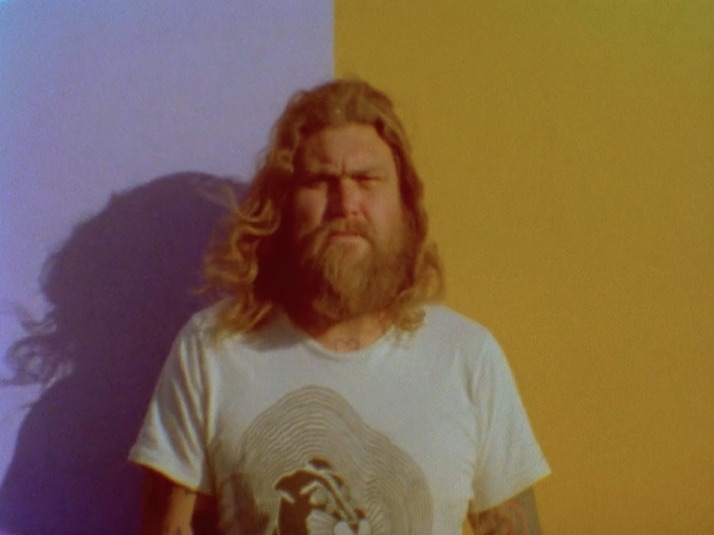 “for the most part, this is an adventurous work that finds new areas to explore in shoegaze’s well trodden territory.” 4/5 – The Guardian

Los Angeles’ Froth have announced a return to the UK in May and June. The dates include appearances at The Great Escape, and London’s The Lexington on 9th June, and will follow an extensive US tour with Temples, Night Beats and Deap Vally, plus SXSW shows, which starts next week. UK dates are below:

The band has also shared the video for new single, “Sensitive Girl”, taken from their forthcoming new album Outside (briefly). Shot on the road via Super 8, the video features footage from South Africa and their recent London headline show.

Bassist Jeremy says of it, “We borrowed a friends camera and bought four rolls of day light film, and then remembered that 90% of days on tour are spent in the van which can be boring for a film. So we tried to have as much fun as we could for the 20 minutes in between getting out of the van and loading in and that’s where most of the footage comes from.”

Singer/guitarist Joojoo adds, “I like the video a lot because we don’t really make music that you would think ‘oh these guys are silly and have a sense of humor’ but we’re pretty average silly guys and you can kind of see that in the video. Especially with Cameron.”

Formed in Los Angeles in 2013, Froth first garnered attention with their debut LP, Patterns. Originally intended as a small-run cassette release, the album quickly became an underground sensation in the Southern California music scene, catapulting the band to local fame and prompting a vinyl re-release in 2014. The following year saw the arrival of Bleak, a more dynamic, adventurous effort that matched lush shoegaze soundscapes with driving krautrock beats, and earned the band press attention from outlets including NPR Music, Noisey, Vogue.com, and Stereogum, among others. Froth toured extensively across the U.S. and Europe in support of the album, opening for acts such as The Drums, Tamaryn, Pond and Craft Spells.