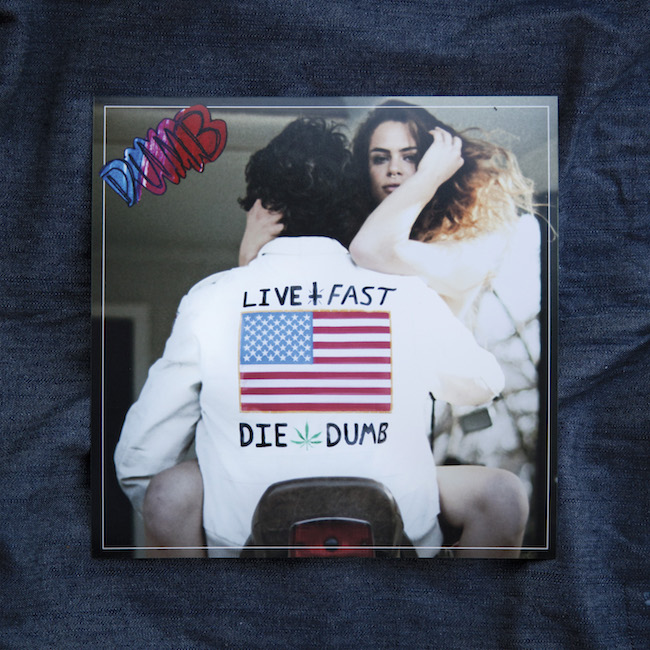 DUMB DEBUT ALBUM ‘LIVE FAST DIE DUMB’ OUT ON 03 MARCH ON AXIS MUNDI RECORDS
DUMB is a shit kicking guitar trio from the east side of Austin, Texas. They play rock and roll fried in punk and country. Their songs are short. They’re not sure how they’re going to pay rent.
Their debut album ‘Live Fast Die Dumb’ was released on cassette only by the uber-cool L.A. label Gnar Tapes back in 2013. The album is now getting a proper release on vinyl and digital courtesy of Brooklyn label Axis Mundi.
www.facebook.com/hugedumb
www.hugedumb.bandcamp.com
www.instagram.com/croyandtheboys