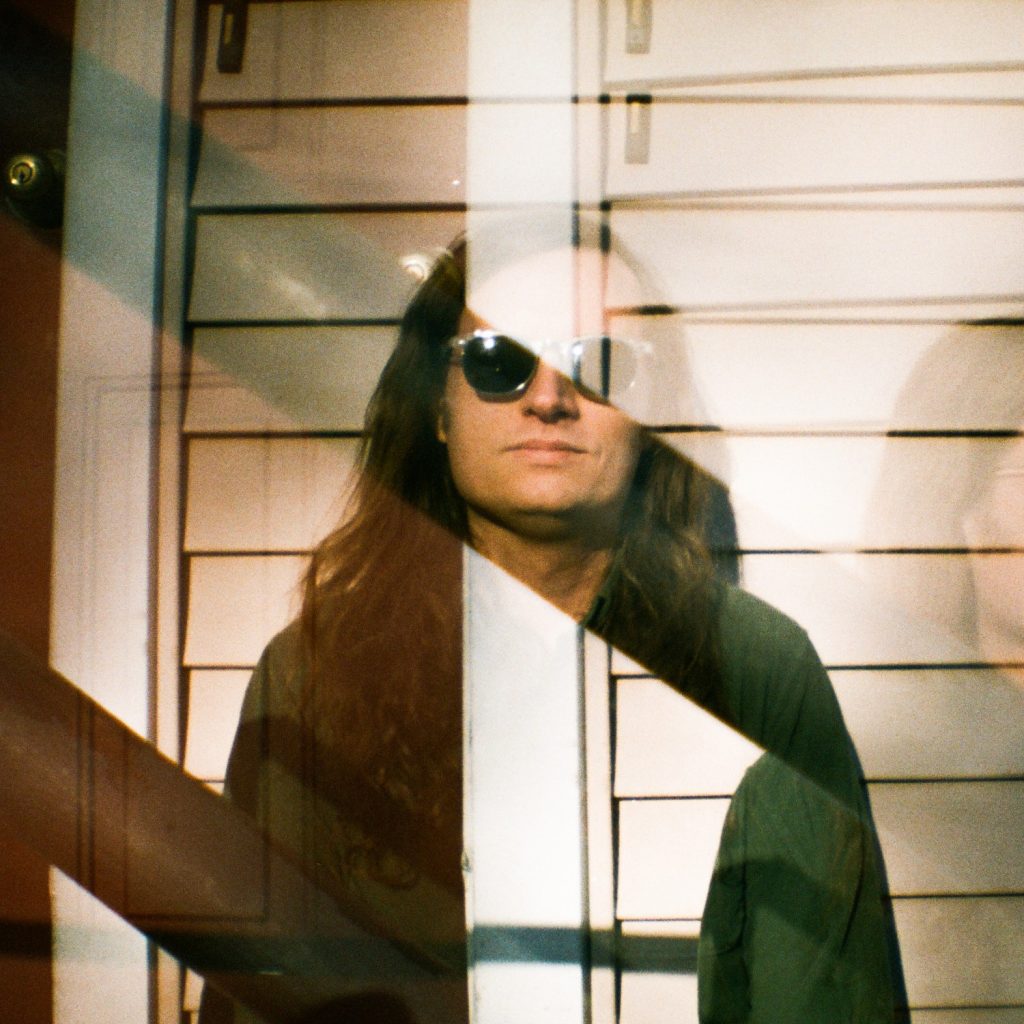 Announces “Peace Potato”
Due 5th May on Trouble In Mind

Listen to “Bait The Sun“

Massachusetts songwriter Doug Tuttle returns with his third solo album, “Peace Potato“, to be released 5th May on Chicago label Trouble In Mind Records.  You can hear the first single from the album now (see Stereogum debut)….

His 2013 solo debut (after fronting his longtime psychedelic band, MMOSS) was an insular and foggy psychedelic masterpiece punctuated by Tuttle’s stinging guitar leads, accented by flashes of bedroom Fairport /Crazy Horse brilliance, towing the line nimbly between elegance and ragged assurance. We last saw Tuttle on “It Calls On Me”, his 2015 sophomore album, which pushed his songwriting towards further clarity and melody; “Peace Potato” shakes it all down with Tuttle’s strongest batch of songs yet.

“Peace Potato” introduces itself with the horn-laden, honeydripper, “Bait The Sun”, a classic Tuttle tune; downer pop melodies coloring a hypnagogic landscape. It is indeed that state of lucid dreaming, somewhere between the onset of sleep is where Tuttle firmly plants the seeds of “Peace Potato”. Songs like the addictive Harrison-esque acoustic strummer “Can It Be” and majestic “Only In A Dream” kick in and fade out like the lurching of the mind’s dream state, with the listener’s only guide being Tuttle’s fragmented sensory narrative (see the undulating, utterly-effected “Life Boat” floating near the end of the first side.)

Songs stutter to life and grind to a halt, to calculated effect, stitched together into a patchwork of full tunes, song fragments and waves of melodic euphoria. Throughout all, Tuttle’s guitar picking and soloing echoes the greats of decades prior, Harrison, Thompson, Clarence White, with a conscious eye to the unsung bedroom and basement weird pop genius of sung and unsung artists like Harumi, Sixth Station, The Bachs and Jim Sullivan.

Tuttle played every instrument and recorded the entirety of “Peace Potato” in his Somerville bedroom studio; a ubiquitous location in these modern times, but the ease at which Tuttle’s songs fold and unfold, suggests something more than your usual home-recorded musings, “Peace Potato” feels natural and comfortable in it’s skin.

“…a new collection of effortless and breezy work that holds up in the arena of musicians taking a nod from rock’s past. It’s clear Tuttle was attentive to every detail on “Bait The Sun,” offering a smattering of ’70s harmonies and guitar work that pay perfect homage to the musical greats that came before him.” – Stereogum

“…the New Hampshire native, who played in New England psych outfit Mmoss, brings together fragile harmonies and frayed-at-the edges pop that is as compelling and it is soothing.” – Noisey

“The musical algorithm he’s concocted, while not entirely unique, is built for pure beauty, and Tuttle has homed in on a fantastic stretch of output as a result.” – Paste

“…this album is an impressive exercise in psychedelic world building. These songs are catchy and consistently captivating, full of studio tics and layers upon layers of well-placed instrumentals. There are guitar solos and tambourines, faraway wind instruments and sped-up tape effects. It’s a bit heady and a lot of fun-and probably best heard on headphones.” – Pitchfork 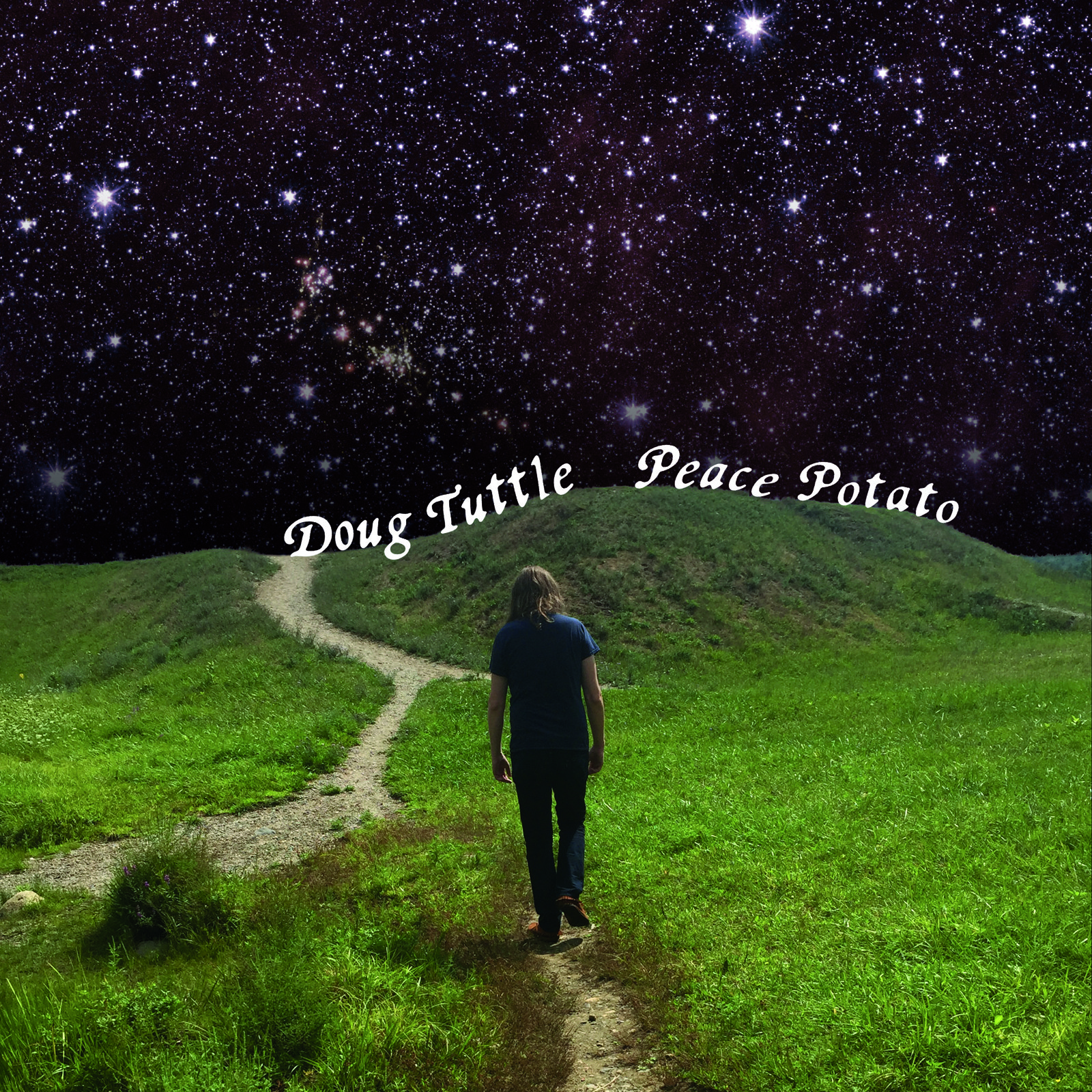