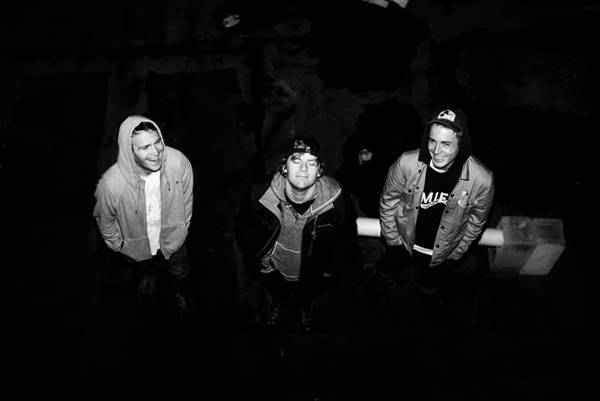 DEBUT ALBUM, “ALL DAY, EVERY DAY, ALL NIGHT” OUT MARCH 3RD VIA TOPSHELF RECORDS

Active since winter 2013, Del Paxton self-released their first EP, a collection of six songs titled Worst. Summer. Ever. later that year. In April 2014, Worst. Summer. Ever. was released as a 12″ EP by the now defunct upstate NY indie label Secret Audio Club. Shortly thereafter, Del Paxton paired up with Topshelf Records to release a split 7″ with their Canadian friends in Gulfer.

All Day, Every Day, All Night, the Buffalo band’s debut album, is a collection of material written between 2013-2015, a reflection on their upstate NY punk scene upbringing, drawing nostalgic influence from bands they grew up watching like Polar Bear Club and Fire When Ready while still retaining a contemporary feel.

All Day, Every Day, All Night will be released March 3, 2017 via Topshelf Records.