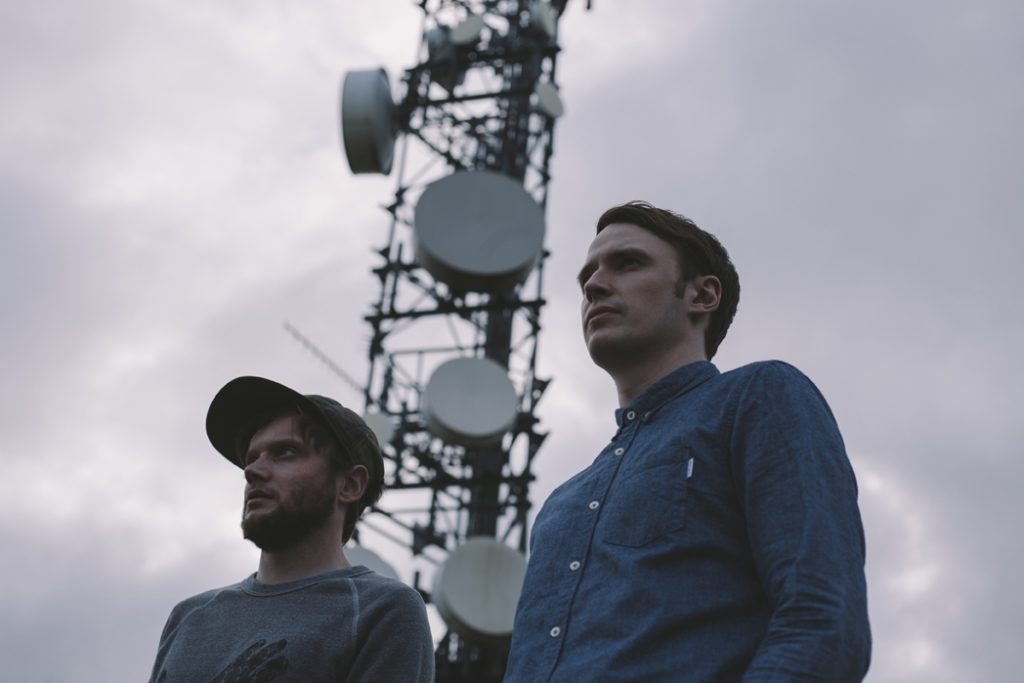 On their new immersive single Frontiers (digitally released 10 March via Little Fanfare), Stafford’s vocal flows over Ward’s luscious piano melodies, shimmering synthesizers and dance hall tinged beats. Transcribed from music Ward heard in a dream and then deliriously mumbled into his iPhone, it’s the sound of otherworldly electronica with real depth and warmth, a sound that the duo describe as “electronica with a human heart”.

Dark Dark Horse released their debut album Centuries via Function Records (UK) and Rallye (Japan), it was described by Sputnik as “one of this year’s true stand outs”. After a break from activity with Ward touring full time with globe trotting instrumentalists Maybeshewill, 2017 marks a rebirth of the band having signed a publishing deal with Warner’s W Songs.

5-track EP, Luna II is released 7 April. New single Frontiers is the first track to be taken from the EP and is digitally released on 10 March. Both via Little Fanfare.