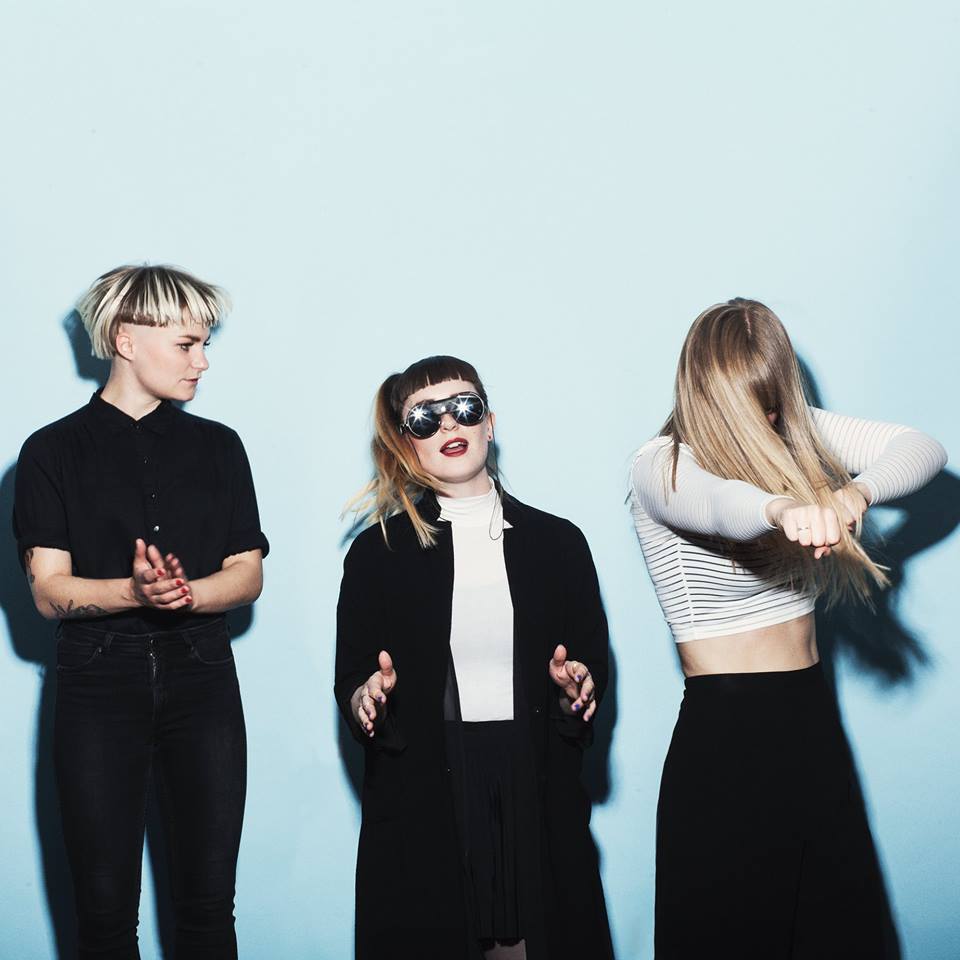 Watch The Video For First Single ‘Miracle’ From Forthcoming EP

Alcopop! Records are extremely pleased to announce the signing of Danish trio Nelson Can who release their forthcoming new EP on the label later this year.

In the meantime, the band are proud to present the video for their brand new track ‘Miracle’ which you can watch right now:

Shot entirely on iPhone, the video is the perfect accompaniment for this upbeat, edgy, disco-inspired hammer-blow of a track. ‘Miracle’ is all about that overwhelming out-of-body rush of emotions experienced when a new love enters your life.

The release of the song is also being celebrated with a little help from the band’s friends at the world famous Mikkeller Brewery, who just released their beer Nelson Sauvin in, yep, you guessed it, cans…

Commenting on the signing, Alcopop! Records label boss Jack Clothier says: “We’re super excited to work with Nelson Can, who captivated us as soon as we heard their awesome track ‘Apple Pie’ when it came out of nowhere a few years ago. Since then we’ve popped over to Copenhagen a couple times and realised that, as well as being awesome, they’re the nicest people ever! They’ve been over to the UK before supporting Royal Blood – and we can’t wait to bring them over again. The new music is just next level – and you’ll be seeing a lot from them this year!”

The Danish trio was founded in 2011 and started out as an outright lie – there was no band, the girls just really wanted to tell people that they were in one. So they did.

As with most lies, there’s always a point at which you either have to come clean, or find a clever way to cover it up, and that’s basically how Nelson Can came into existence. It was too embarrassing to admit they didn’t have a band, so they decided to just go ahead and make one. What could possibly go wrong?

With a noticeable lack of guitars, their back-to-basics drum and bass orientated sound is original and simple, inspired by acts like The White Stripes, Yeah Yeah Yeahs and Siouxsie and the Banshees.

Nelson Can have just been announced for the new Danish boutique festival HAVEN KBH, founded by Bryce and Aaron Dessner (The National), on a line-up that also includes Beach House, Perfume Genius and more. 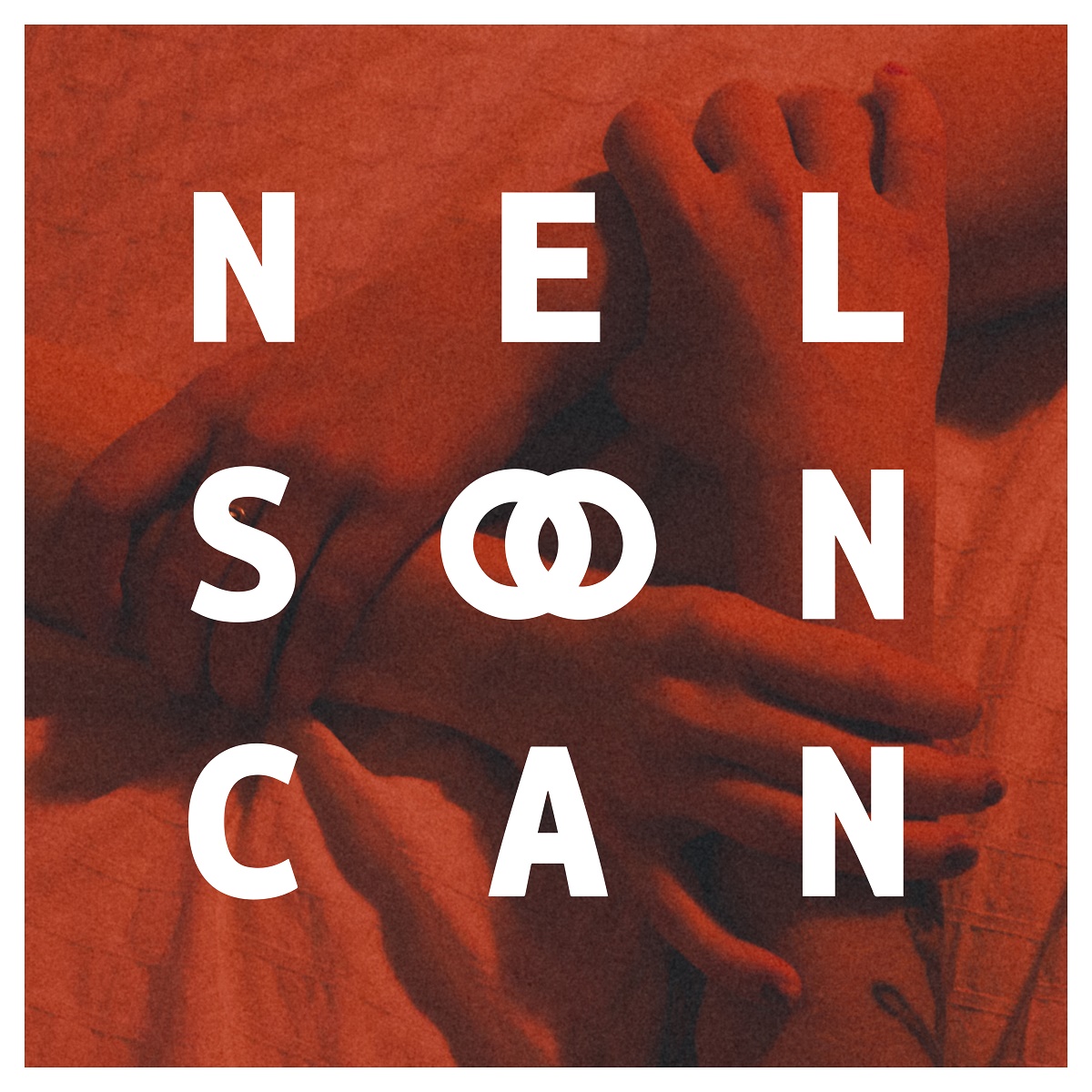