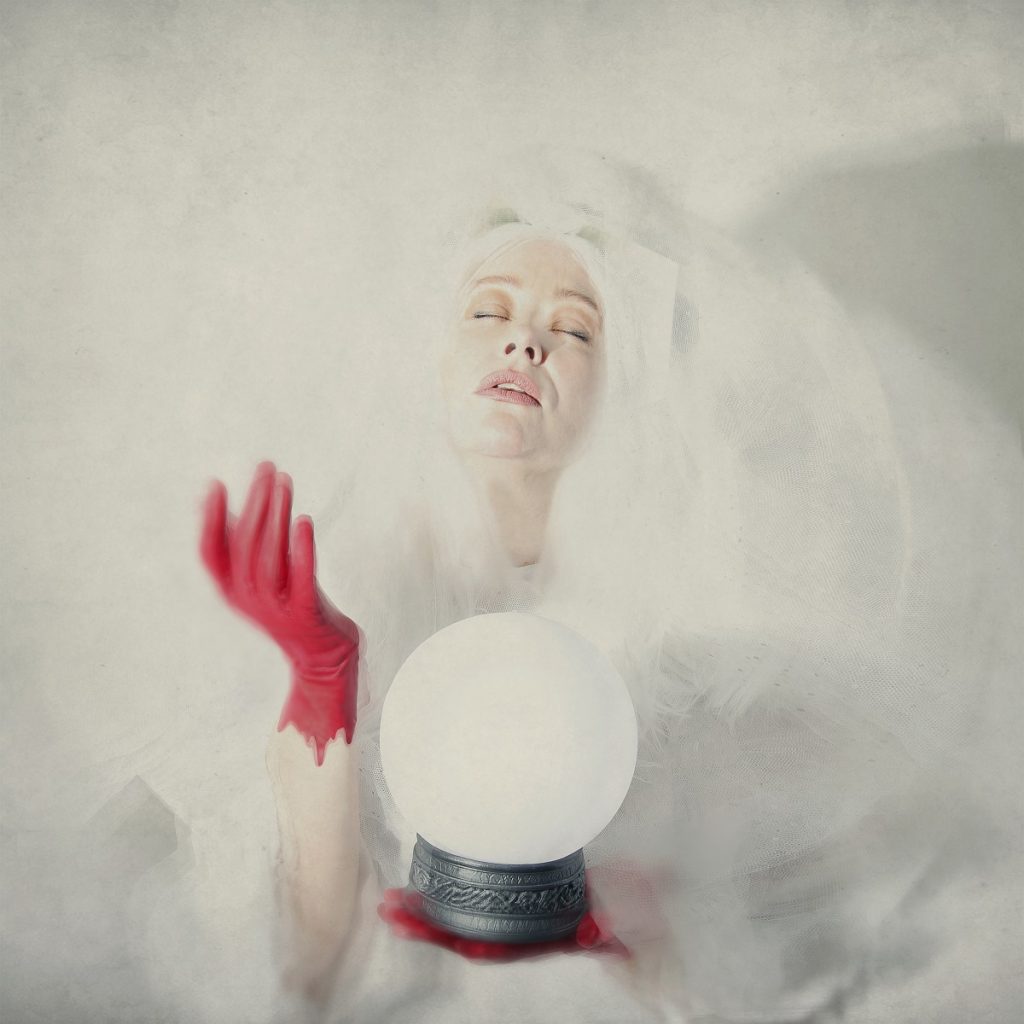 Out Now Via I’m Not From London Records

Hull and Leeds-based duo CHAMBERS are pleased to reveal the video for their latest single ‘Sister Doom’ out now via I’m Not From London Records.

With previous single ‘Hostile’ already gaining early support from Huw Stephens at BBC Radio 1, BBC Introducing, Alternative Press, Buzzfeed, Louder Than War, Clash Magazine and more, the pair have been constantly on the road  cutting their teeth up and down the country over the past few months.

The new track is the perfect embodiment of their self-styled, dark and abrasive “sister-doom”, a concept which has a multitude of meanings for the pair. The artwork for the single is a visual representation for the concept itself, the woman dressed head to toe in white with bloody hands, who lives in a beautifully dark world.

“We couldn’t pigeon hole our style into a term that suited the music, so eventually sister-doom became our own genre by accident” say the band “It’s also an expression of the relationship we have through our music – an energy we both share equally, as well as our love of mystery, anticipation, and the unknown.”

Musically inspired by bands like Devotchka, Beirut and Taraf de Haidouks, guitarist Aeris Houlihan wrote the bridge and chorus sections of the single influenced by a trip to the Middle East, with the feel compounded by the intense Eastern European rhythmic playing from drummer Eleanor-Cara Churchill.

“I got into gypsy music quite obsessively in my third year of uni” explains Churchill “you can see the influence particularly on my hi-hat and bell work on Sister Doom. I got fully into gypsy music after seeing Beirut at Exit Festival in Serbia six years ago.”

The band are racking up an impressive list of support slots in their home counties and have so far played with the likes of Black Honey, The Mirror Trap, Dinosaur Pile-Up, Heck and Clean Cut Kid; a list that’s almost as varied as their own many-faceted influences. Citing the likes of Nirvana, The Pixies, Kendrick Lamar, Reggie Snow, Deap Valley, The Smashing Pumpkins, Pulled Apart by Horses and Interpol, their taste is nothing if not eclectic.