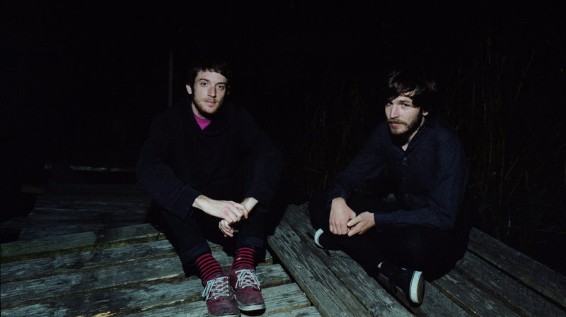 Due Out April 14th on Inflated Records

Caddywhompus  are set to release their latest album Odd Hours on April 14th via Inflated Records. The New Orleans duo of Chris Rehm (guitar/vocals) and Sean Hart (drums) are sharing the album’s first single “Decent” today on NPR Music. Three years after the well received Feathering A Nest, the band return with their most focused and mature album yet, an album of jagged art pop, jazzy structures, and unbelievably kinetic energy filtered through an array of hooks. Truthfully, there’s no band quite like Caddywhompus, a magical whirlwind of a duo that warp shimmering psych and math rock into a mutated pop bliss of endless joy.

Speaking about “Decent” NPR shared, “The New Orleans duo spends the first minute in a melancholic, moody Radiohead mode — but quickly picks up the pace with finger-tapped wizardry, aerobic drumming and Rehm’s wild tenor that could scale skyscrapers.”

Caddywhompus are set to play both BUKU Music + Art Project and SXSW this Spring with tour dates to be announced. 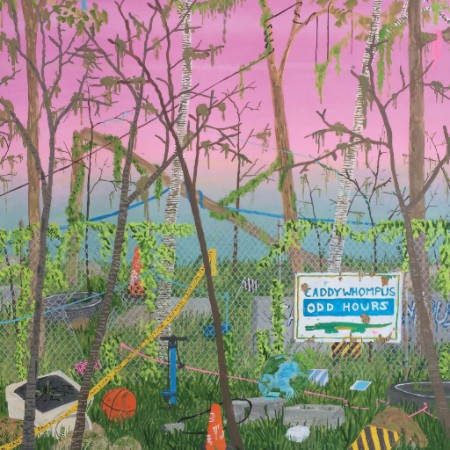 About Caddywhompus:The Caddywhompus idioverse — the shared, invented language, subtle and unspoken gestures, thoughts and quirks wrought from close bonds and experience — is one unique to Chris Rehm and Sean Hart. From growing up only a short bike ride from one another in Houston to nearly a decade of performance together as a guitar and drum duo in New Orleans, their years-in-the-making style consists of distorted walls of sound with lightspeed melodic U-turns and waves of brilliant noise, a dynamic that only could be learned by the two players on Odd Hours, their latest album out April 14, 2017 on Inflated Records.