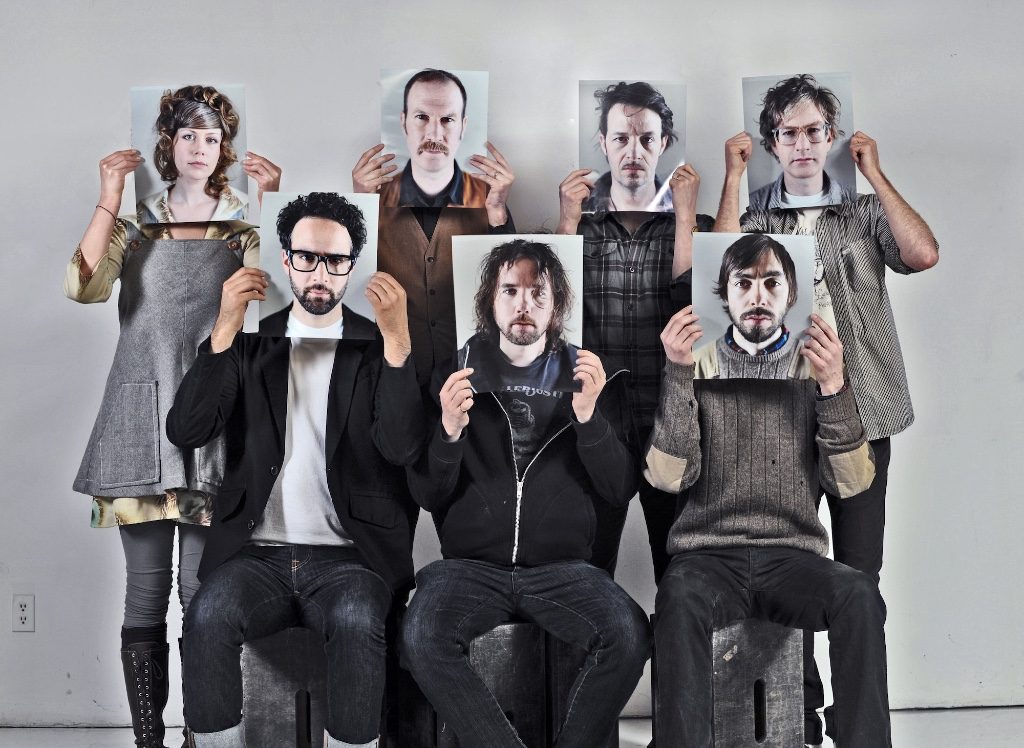 Having made an explosive return to the live arena at the end of last summer with acclaimed performances at Electric Picnic, Festival No.6 and End Of The Road, and currently putting the finishing touches to a long-awaited new studio album, Broken Social Scene have announced news of a number of European live dates in late May and early June. Kicking off in the UK with shows at the Albert Hall in Manchester and London’s Brixton Academy, Broken Social Scene then head to Europe for a number of dates culminating in a much-anticipated slot at the Primavera festival.

Tickets for Manchester, London, Antwerp and Amsterdam go on-sale at 9am on Friday (24th Feb), and for Paris at 9am on Wednesday (22nd Feb), available from the band’s website.

Broken Social Scene were widely considered to have stolen the show at last year’s End of the Road festival:“Bruised, beautiful and chaotically epic, Broken Social Scene are huge, in both numbers and sound.” reported The Guardian, while “singer Kevin Drew is a charismatic preacher” observed NME.

Founded in 2002 by Kevin Drew and Brendan Canning, Broken Social Scene quickly established themselves as one of the most vital voices in independent music. Assembled by Drew, and made up of an assortment of musical friends, the band emerged fully-formed from their hometown of Toronto. They were an instantly engaging energetic entity: a tightly-knit community bursting at the seams with talent, personalities, incredible songs and many, many guitars. Their albums were cinematic, critically-acclaimed splashes of concept and melody, marrying a dizzying onslaught of sounds with finely-crafted choruses. The band’s ability to weave a plethora of voices and varied instrumentation into a brilliant postmodern aural onslaught launched them instantly onto the international stage. Live, their shows were notoriously epic, cathartic affairs, sometimes lasting over three hours. As a group, or on their own, Broken Social Scene’s members released some of the 00’s most notable independent albums, cementing their status as one of Canada’s most important musical exports. 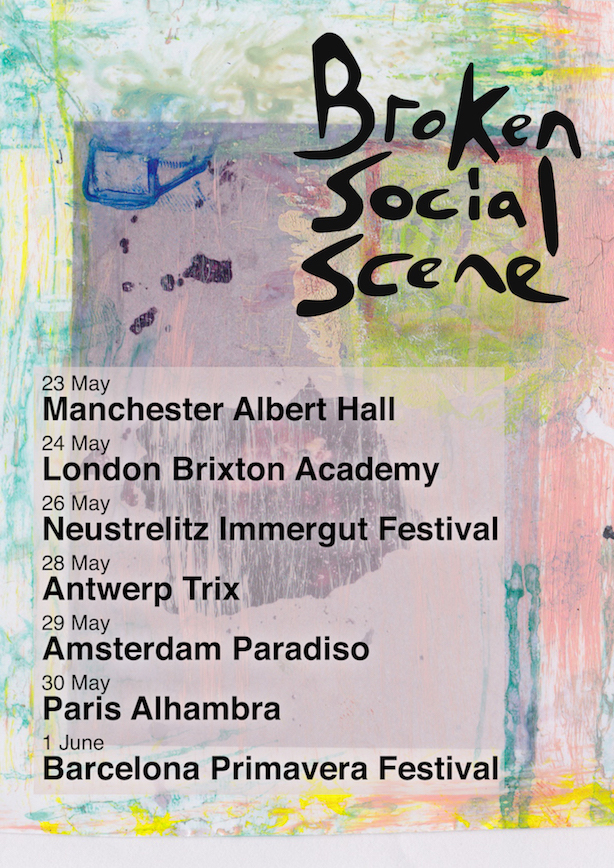