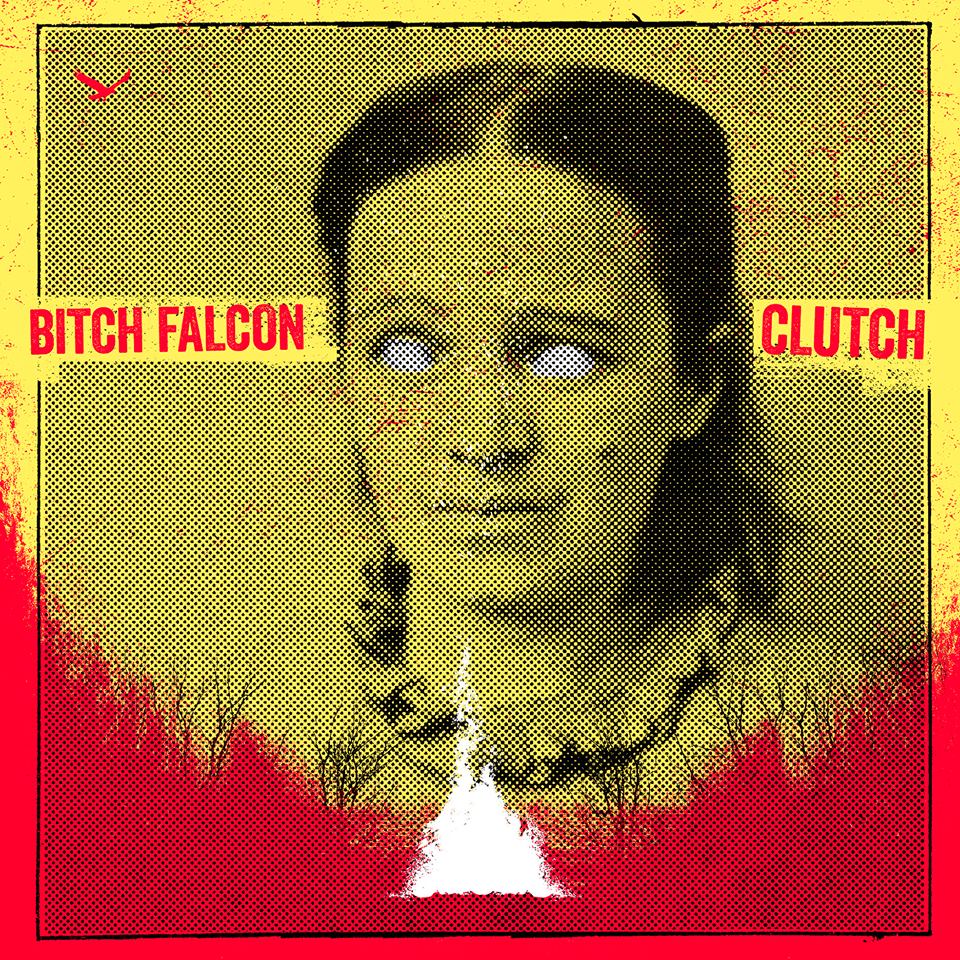 Bitch Falcon – ‘Clutch’
Bitch Falcon are back with their ferocious new track ‘Clutch’. The Dublin trio have masterfully captured the full-force energy of their live shows, and the result is an all out collision of sound. Two years on from their explosive arrival, and with just a handful of singles, the band have emerged as one of the grunge scene’s brightest new hopes alongside the likes of Ontario’s Dilly Dally and LA’s Bleached. Despite the hype, Bitch Falcon have continuously strived to hone their style and always keep their sound moving forward; and ‘Clutch’ is the natural progression of this process. The aesthetics are raw, even at times frenzied, and the music harnesses the best elements of rock, grunge and pop; as singer Lizzie Fitzpatrick snarls her way through proceedings with her distinctive, once-heard-not-forgotten voice.
Known for their unrelenting, full-throttle live approach, and regularly heralded as Dublin’s best live act, ‘Clutch’ succeeds in being as equally loud and as instantly engaging as their shows. Bitch Falcon have slayed the festival circuit with slots at the Electric Picnic and Hard Working Class Heroes, as well as a triumphant TV debut on Other Voices which garnered praise from Annie Mac and Huw Stephens of BBC Radio 1. The band are currently on their first headline tour and are expanding to international plains this year with Canadian Music Week kicking off proceedings, so you can be sure to see them ripping up the stage at an East London haunt near you very soon. When they do, be sure to get your tickets; Bitch Falcon will be the most enjoyable punch to the face you’re ever likely to encounter.

A.A. Williams announces debut album “Forever Blue” released 3rd July via Bella Union + Shares video for “All I Asked For (Was To End It All)”