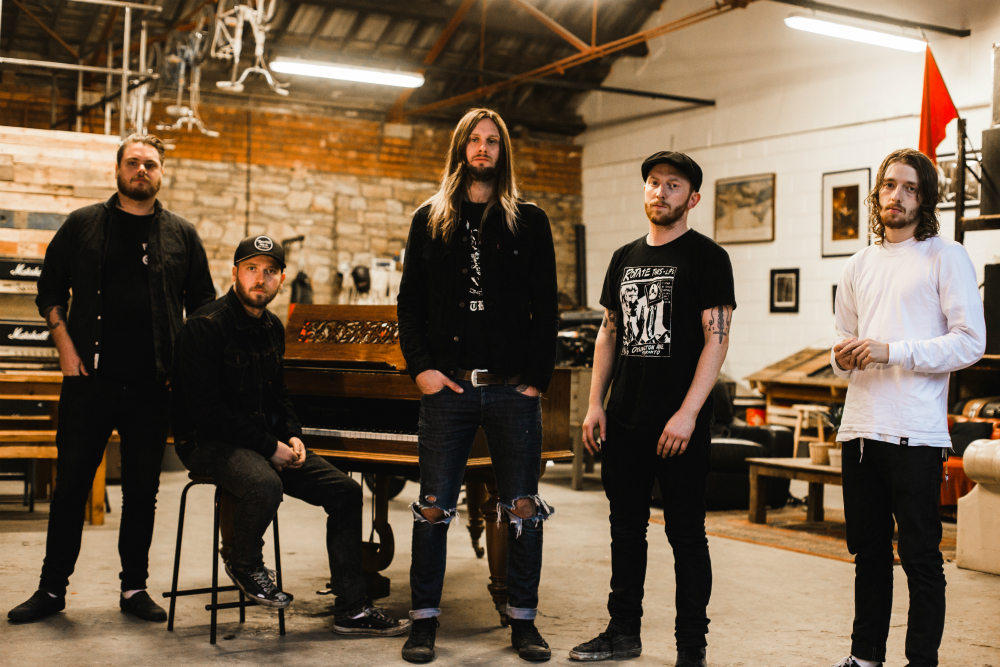 “This is the sound of us taking over. We’ve got nothing to lose so listen up.” – While She Sleeps

While She Sleeps have revealed the title track from their forthcoming third album ‘You Are We’. It’s a statement of intent that is indicative of the record as a whole. The full album is set for release on 21st April, 2017. The release of ‘You Are We’ will be accompanied by a full UK tour in April with several shows already selling out. Support has also just been announced for the tour, as In Hearts Wake* and Fizzy Blood join the bill. See below for details.

With the help of their loyal fanbase, the band have funded the project through Pledge Music and are currently at 135% of their initial goal. Their Pledge page is updated constantly so stay tuned.

While She Sleeps have already revealed two tantalizing tasters from ‘You Are We’, in the form of the anthemic ‘Hurricane’, and the visceral social commentary of ‘Civil Isolation’.

Made with Carl Bown, who also produced ‘Brainwashed’, the songs that comprise ‘You Are We’ are full of as much force, focus and determination as ever. The songs within continue the band’s trajectory as one of the most inspiring, riotous and important voices in British music today, demonstrating both their continued musical evolution and their incisive social conscience. Yet while these are brutal anthems that paint a vivid picture of a post-Brexit Britain, they stand as both the most universal and most personal songs of the band’s career.