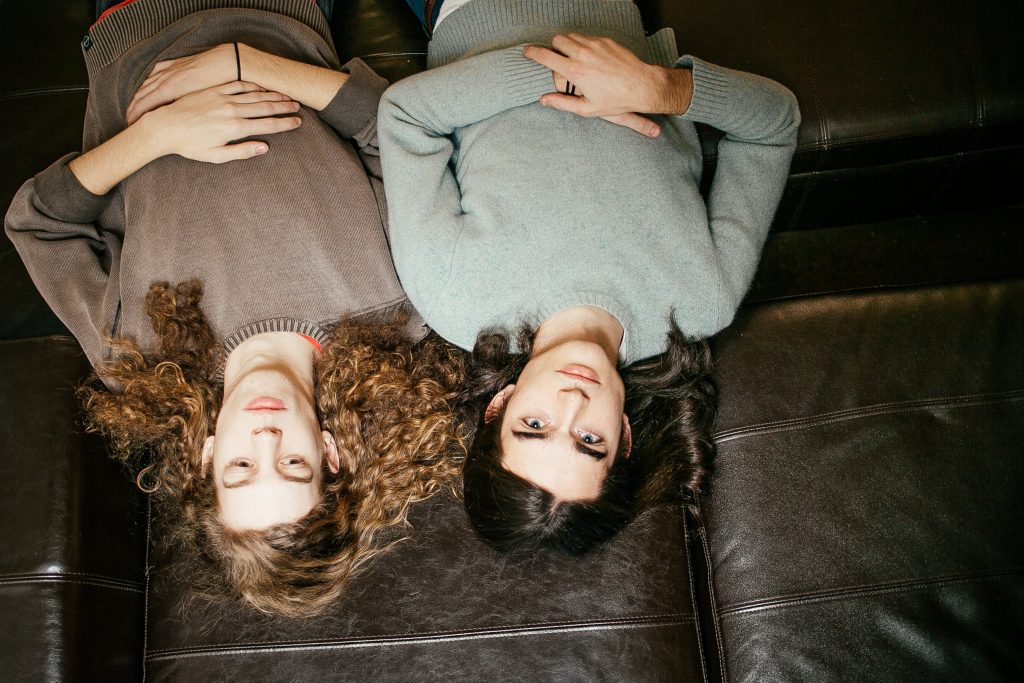 The Obsessives have also just announced they will be touring this spring with Modern Baseball, Kevin Devine and Sorority Noise. Tickets for this tour can be purchased here.

Watch the trailer for The Obsessives now!

Nick Bairatchnyi and Jackson Mansfield built The Obsessives at fifteen, out of a childhood friendship and a misplaced love for blues-rock. “We wanted to start a band with a “The” because bands like that three years ago were cool, like The Black Keys and The White Stripes,” Bairatchnyi remembers while laughing at his ninth-grade naivety. Three years later, the band became fixated on a new form.

Why? Shares “This Ole King” Via Stereogum | New LP ‘Moh Lhean’ Out 3/3 Via Joyful Noise