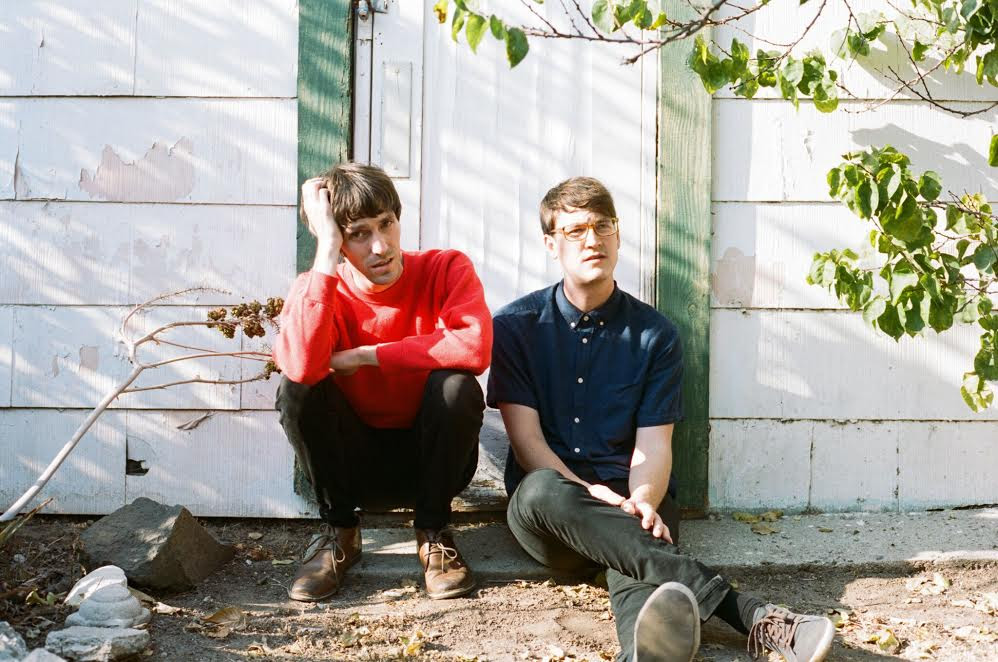 The L.A. Times has featured The Molochs video for their third single “Charlie’s Lips”. The song follows two prior singles “No More Cryin’ ” and “You And Me”, all of which can be found on their new album ‘America’s Velvet Glory’ album which is out now via Innovative Leisure and can be streamed on Hype Machine.

The band has also began their month long L.A. Residency. All shows will be on Monday night at The Echo and are free.

First, let’s meet Moloch. You remember him, right? The ancient god, the child eater, the demander of sacrifice, the villain in Ginsberg’s Howl(and also real life) and now the personal antagonist of singer and songwriter Lucas Fitzsimons, who named his band the Molochs because he knew he’d have to make sacrifices to get what he needed, and because he always wanted a reminder of the Ginsbergian monster he’d be fighting against. And so this is how you make a record right now: you fight for every piece, and when Moloch takes apart your relationships and career potential and leaves you sleeping on couches or living in terrifying apartments and just about depleted from awful people involving you in their awful decisions, you grab a bottle of wine (and laugh at the cliché) and put together another song. And once you do that eleven hard-won times in total, you get a record like America’s Velvet Glory: honest, urgent, desperate and fearless because of it.

Fitzsimons came to his calling in an appropriately mythic way, born in a historic city not far from Buenos Aires and raised in L.A.’s South Bay—just outside of Inglewood—where he was immersed in the hip-hop hits on local radio. (Westside Connection!) The summer d before he started middle school, a close friend got an electric guitar, and Fitzsimons felt an enirresistible inexplicable power: “I’d go back home and I’d look up guitar chords on the internet—even though I had no guitar—and just imagine how I WOULD play them. I was slowly getting obsessed.” When he was 12, his parents took him back to Argentina, and on the first night, he discovered a long-forgotten almost-broken classical guitar in the basement of his ancestral home: “It sounds made-up, but it’s true,” he says. “I didn’t put the guitar down once that whole trip—took it with me everywhere and played and played. When I got back to L.A., I bought my first guitar practically as the plane was landing.”

This started a long line of bands and a long experience of learning to perform in public, as Fitzsimons honed intentions and ideas and tried to figure out why that guitar seemed so important. After a trip to India in 2012, he returned renewed and ready to start again, scrapping his band to lead something new and uncompromising. This was the true start of the Molochs: “It didn’t make any sense to not do everything exactly the way I wanted to do it,” he says. “I was so shy and introverted that singing publicly sounded like a nightmare come true. But I didn’t have a choice—I heard something inside of me and I needed to be the one to express it.”

The first album Forgetter Blues was released with Fitzsimons’ guitarist/organist and longtime bandmate Ryan Foster in early 2013 on his own label—named after a slightly infamous intersection in their then-home of Long Beach—and was twelve songs of anxious garage-y proto-punk-y folk-y rock, Modern Lovers demos and Velvet Underground arcana as fuel and foundation both. It deserved to go farther than it did, which sadly wasn’t very far. But it sharpened Fitzsimons and his songwriting, and after three pent-up years of creativity, he was ready to burst. So he decided to record a new album in the spirit of the first, and in the spirit of everything that the Molochs made so far: “I wanted to spend less time figuring out HOW we were gonna do something and just actually do it.”

The result is America’s Velvet Glory, recorded with engineer Jonny Bell at effortless (says Fitzsimons) sessions at Long Beach’s JazzCats studio. (Also incubator for Molochs’ new labelmates Wall of Death and Hanni El Khatib.) It starts with an anxious electric minor-key melody and ends on a last lonesome unresolved organ riff, and in between comes beauty, doubt, loss, hate and even a moments or two of peace. There are flashes of 60s garage rock—like the Sunset Strip ’66 stormer “No More Cryin’” or the “Little Black Egg”-style heartwarmer-slash-breaker “The One I Love”—but like one of Foster’s and Fitzsimons’ favorites the Jacobites, the Molochs are taking the past apart, not trying to recreate it.

You can hear where songs bend, where voices break, where guitars start to shiver and when strings are about to snap; on “You And Me,” you can almost hear Lou Reed’s ghost call for a solo, and on “I Don’t Love You,” you get that subway-sound guitar and find out what happens when Jonathan Richman’s G-I-R-L-F-R-E-N goes wrong. And of course there’s the charismatic chaos of bootleg basement-tape Dylan—always Dylan, says Fitzsimons—and the locked-room psychedelia of Syd Barrett, especially on “Charlie’s Lips,” Fitzsimons’ ode to—or antidote to—those times when he felt the bleakness completely: “Then a bird lands on a branch nearby, you hear leaves fluttering, you hear a child laughing … all of a sudden things don’t seem so bad anymore.”

So Moloch might still be out there, devouring his sacrifices, but the Molochs are still fighting, too. And that’s why Fitzsimons picked the band name—it’s so he remembers what he’s up against. He’s not celebrating the destroyer of youth and individuality and creativity, he says: “I’m just keeping him in sight so that he doesn’t win.” – Christopher Ziegler 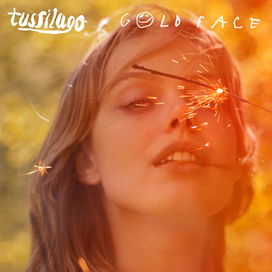