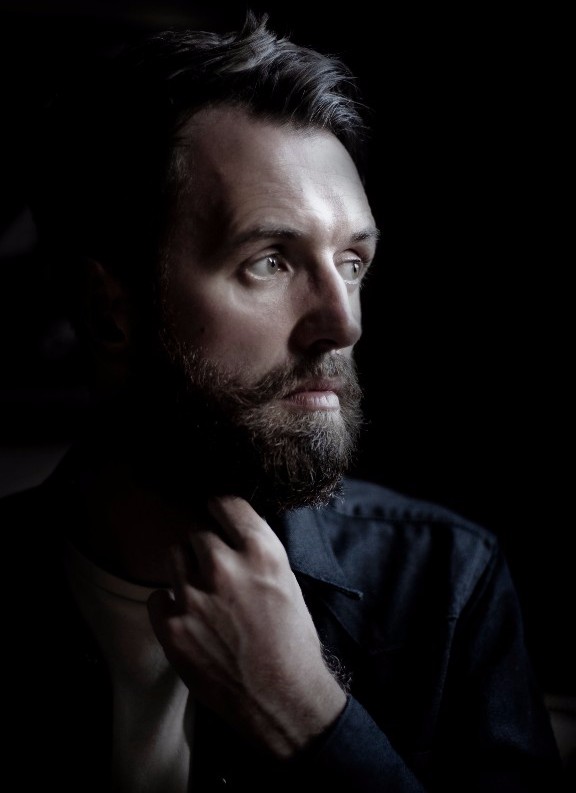 The Lion And The Wolf has premiered his brand new video, ‘Walk On The Moon’ through VEVO. The track is taken from the new album, ‘The Cardiac Hotel’, which is out now through Xtra Mile Recordings.

Speaking on the idea behind the one shot video, Thomas George said, “This video was filmed in the front room of the house I’m currently living in. I called in some favours from friends who lived nearby, so everybody in the video took part out of the kindness of their own hearts and in their own time.

“I think this was the 4th or 5th take and we made it up as we went along. As a result, the video is by no means perfect or done precisely, but that’s something I love about it. It also reflects the song well, as we didn’t use a click track or any digital plug-ins on the record, so you can hear the nuances throughout.”

The Lion And The Wolf will take to the road this week with Kevin Devine.
The run of six shows also features Laura Stevenson and will see the three artists visit Bristol, Nottingham, Manchester, Glasgow, Leeds and London.

The Lion And The Wolf is:

The Lion And The Wolf on tour:

The Lion And The Wolf online:

SIR WAS shares new Little Dragon remix of ‘In The Midst’. Debut album ‘Digging A Tunnel’ due March 10th via City Slang!