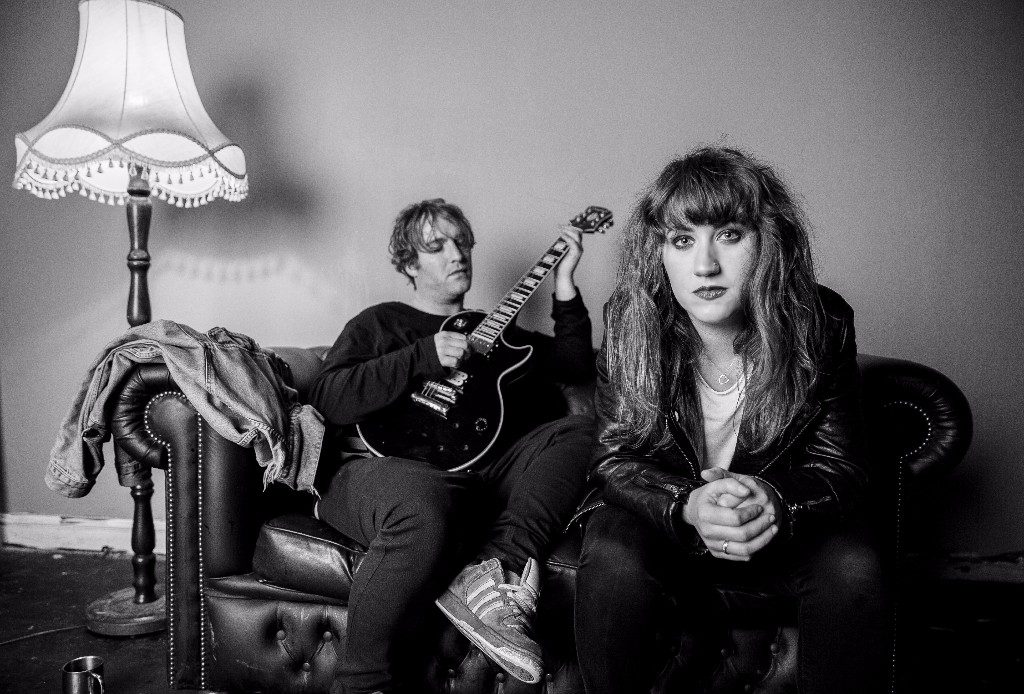 Manchester duo The Hyena Kill have revealed the video for their new single ‘Tongue Tied’ which is out today on all good digital platforms. The band also recently announced two headline shows, details below.

Featuring raw and ready artwork from Yorkshire illustrator Ben Tallon and a typically explosive live performance from the duo, the video was directed by London-based film maker Ben Ogunbiyi.

The video premiered with Upset Magazine this week here:
http://www.upsetmagazine.com/news/hyena-kill-premiere-new-video-tongue-tied/

Commenting on the track, the band said: “Tongue Tied is by far the most aggressive song on the album and the most fun to play live. It’s a bit of a fuck you to all the jumped up posers & fakers who like to look down their nose at people.”

‘Tongue Tied’ is the latest material to be taken from their debut album Atomised which was released earlier last year, it’s another prime fillet steak of feral, ferocious, full-tilt rock ‘n’ roll noise – a sound the pair have meticulously crafted by striking out on their own very definite path after finding themselves falling between the cracks of Manchester’s burgeoning metal and indie scenes.

The single has so far picked up support from the likes of Kerrang! Radio, Amazing Radio, Total Rock and many more with the album receiving critical acclaim from Metal Hammer, Rock Sound, Kerrang and Louder Than War.

The Hyena Kill’s Atomised album is out now.