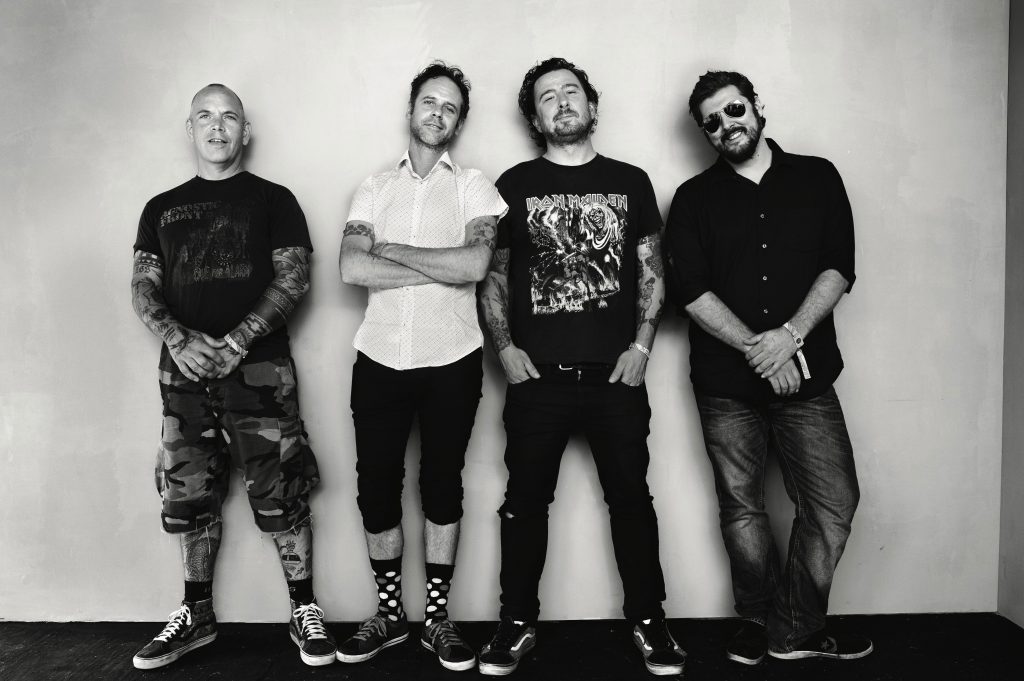 Simplicity Out Now via Rise Records

New Jersey’s punk rock legends, The Bouncing Souls, are kicking off 2017 with a bang. Galvanized by the tumultuous moment in history that America currently finds itself in, the band wrote and recorded a fiery new track, “Battleground,” which they are premiering today, along with a video, via CLRVYNT. The intensely relevant track is a call to remember our humanity in troubled times, it finds The Souls at their most directly political but still full of the heart and love that has always propelled their music.

Proceeds from the purchase of “Battleground” will go to the Indigenous Environmental Network, an organization closely involved with environmental protection, the empowerment of indigenous peoples, and ending the DAPL. Links to stream and purchase “Battleground” are below, along with a statement about the track from The Bouncing Souls vocalist, Greg Attonito.

“In our almost thirty years as a band we have chosen to make our political statement by how we live our lives.  We have made a conscious effort with our music to positively effect the current paradigm, bring people together and hopefully be a part of creating a more kind, respectful and understanding world.

It appears we as a society are potentially on the verge of taking a huge backward step on that journey towards a better world.  We have been inspired by this intense moment in our history to create a direct energetic statement through this new song, “Battleground,” which we’ve chosen to release just after Inauguration Day because it marks what is possibly one of the most significant moments in our recent history.  We feel its important to use the platform we’re lucky enough to have as artists to do our best to speak up for the basic human rights which seem to be at serious risk.

The song “Battleground” was inspired by recent events at Standing Rock and the ongoing attacks on human rights all over the world.  It’s a call to everyone to stand up for our collective rights, for kindness and respect for all people and the Earth.  A portion of the profits of each download will be donated to www.ienearth.org  an organization created to “educate and empower indigenous people to address and develop strategies for the protection of our environment, our health, and all life forms -the Circle of Life.”  We encourage you to purchase the song and make a donation if you can. Thank you.”

Bio:
The Bouncing Souls are something of a punk rock institution. The band have been consistently churning out their beloved brand of anthemic punk since 1989, and have earned an intensely loyal fanbase with tireless touring and an unrelenting love of making music. As the band approached the creation of their tenth full length, they sought to make a record that captured the spirit of their earlier work, while incorporating who they are today. That record is Simplicity and its 13 tracks of undeniably infectious punk rock prove that The Bouncing Souls have a lot more to say.

In making Simplicity, The Bouncing Souls set out to write songs that, first and foremost, would translate into the live environment. With over 20 years worth of anthems under their collective belt, it’s a challenge to write a setlist that incorporates newer material, but Simplicity‘s many standouts are more than up to the task. Next, the band enlisted the help of producer John Seymour, who manned the mixing boards for their fan favorite LPs How ISpent My Summer Vacation and Anchors Aweigh, to record the album with all of the raw energy of the live performance. The production of Simplicity perfectly embodies the band’s bite and power, the driving guitars, prominent bass, rock-solid drums, and soaring vocals all cutting through with no unneeded studio shine. From speedy hardcore-influenced ragers, to comparatively tender punk ballads, Simplicity‘s dynamics show every side of The Bouncing Souls. 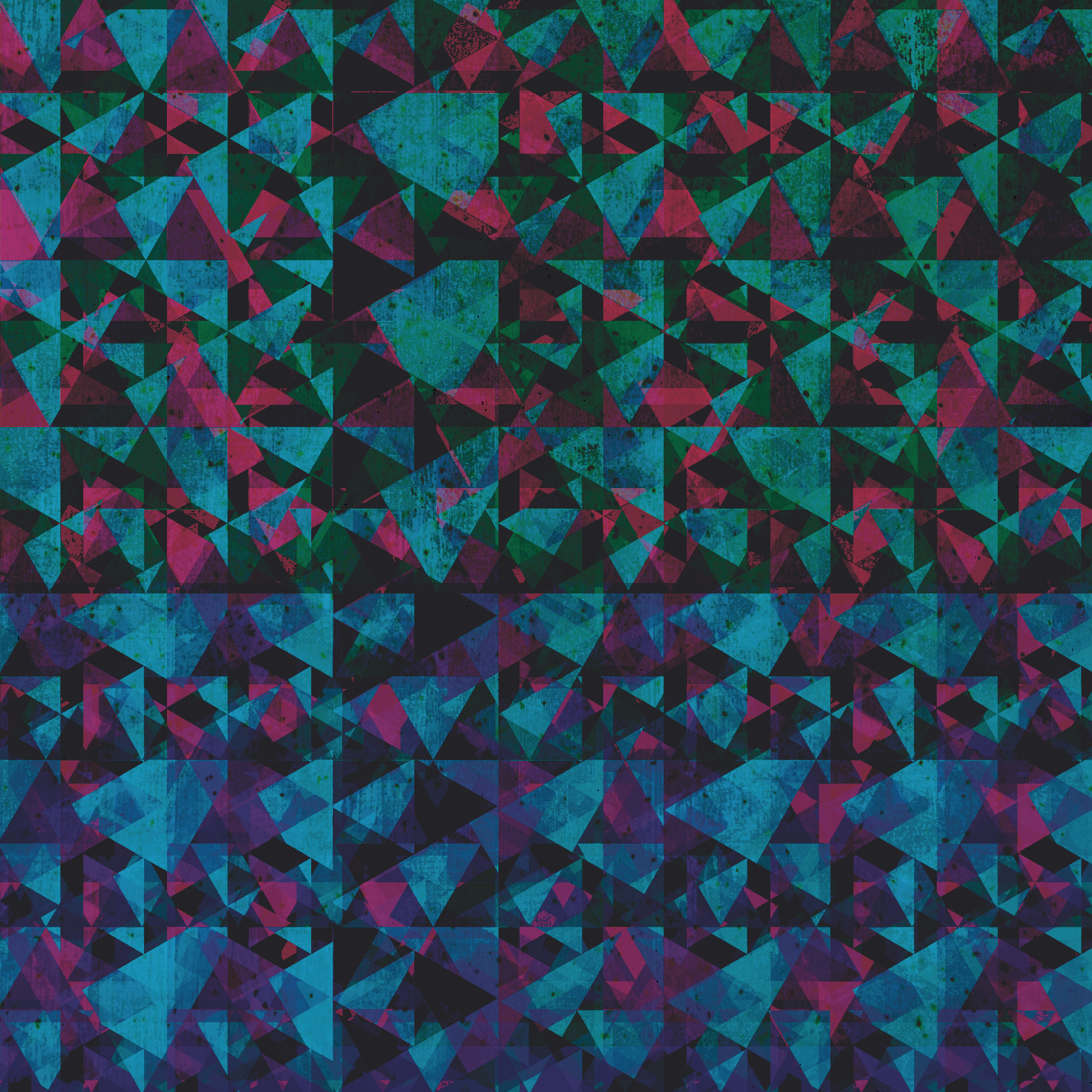