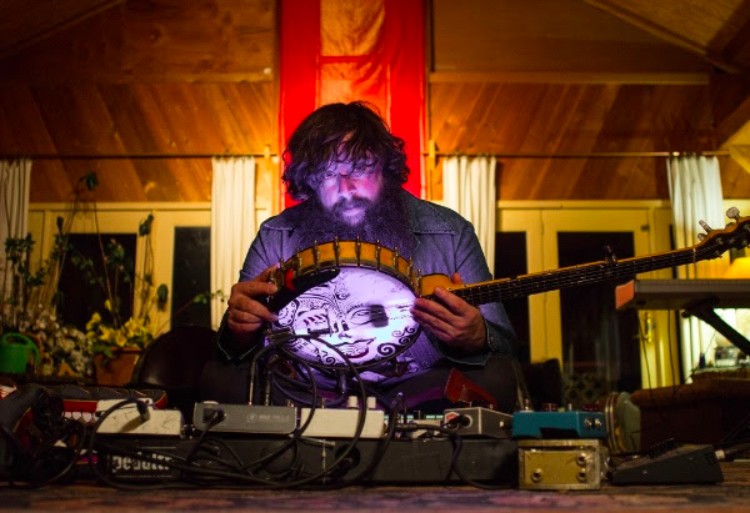 To say that Mike Savino is an innovator would be an understatement. Touring under the moniker Tall Tall Trees, the banjo-wielding bard has reshaped the landscape of what is possible with the instrument. On stage and in studio, Savino breaks down the banjo into its most basic iteration, reminding audiences that the banjo is, at root, a drum. Coupled with his mastery of electronic effects, loops, toy ray guns, and heaps of spontaneous creativity, Tall Tall Trees has been encapsulating audience members worldwide with his mystifying solo shows, as well as playing alongside fellow innovator Kishi Bashi.

His latest album ‘Freedays’ is, in a way, his debut album. Having recorded two previous albums in a traditional collaborative band setting, ‘Freedays’ is the first album Savino wrote and recorded as a solo project. Beginning in 2015, Savino took a much-needed respite from New York City, where he had spent a decade and a half honing his craft, and assumed the role of sole caretaker at an abandoned health retreat nestled in the green mountains of northern Georgia. The Bird’s Nest, as it was called, completely surrounded by national forest, provided the freedom and space to work without time constraints or interruption.

Composed and recorded over a period of eight months, ‘Freedays’ tells the story of a man in transition and documents an artist alone at the crossroads of the life he has and the one he wants. The album begins with “Backroads”, which drops the listener into a darkened forest amidst a chorus of wailing coyotes and quickly takes off on a midnight drive. Tracks like “Being There”, “A Place to Call Your Own”, and “CLC” provide an honest look into the author’s thought process and decision making. Although it’s often hard to imagine, most of the sounds on the album are experiments with the banjo, and they all reflect the innovative musings of one of the freshest sounds to come out of the Appalachians in decades. 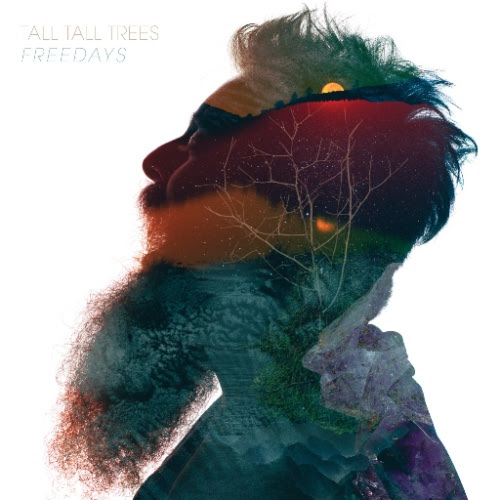 Freedays Track Listing:
1. Backroads
2. A Place To Call Your Own
3. Being There
4. CLC
5. Lost In Time
6. SeagullxEagle
7. The Riverbend
8. So Predictable
9. Freedays

No Thank You Sign To Lame-O Records, Announce ‘Jump Ship’