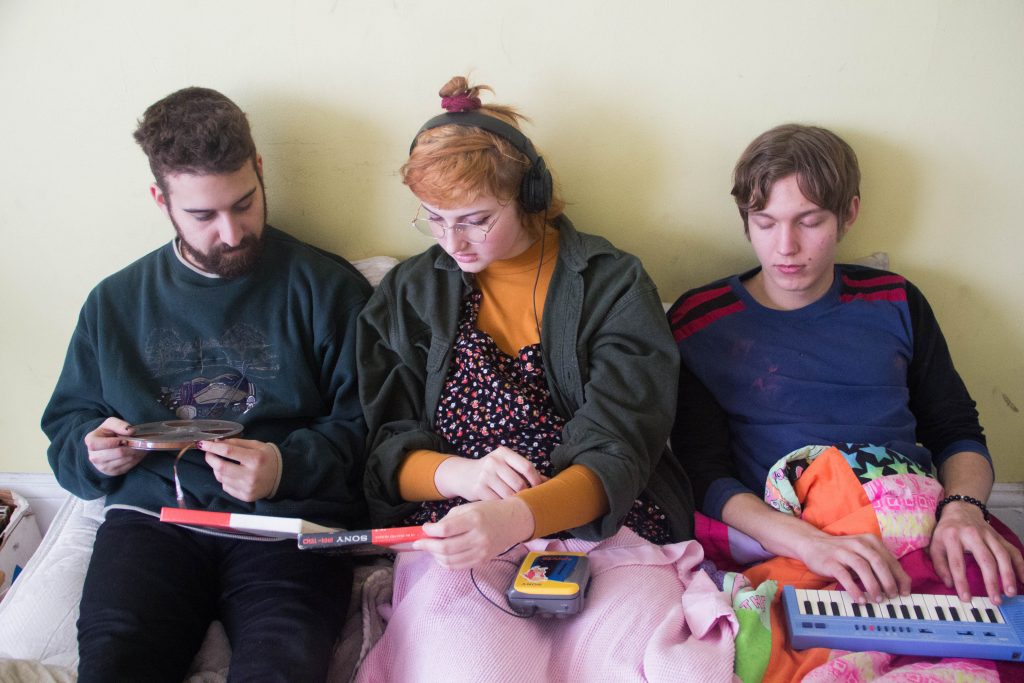 Exploding In Sound Records is thrilled to announce that Philadelphia, PA’s Tall Friend has joined the label. In anticipation of the band’s full length debut Safely Nobody’s later this Spring, the band will re-release their debut EP, Tawl Friend on January 27th. Originally self-released last February with a limited physical release, Tawl Friend is an incredible collection of stark indie pop songs and heartbreaking beauty. Led by singer/songwriter Char (aka Charlie Pfaff), her songs are raw and honest, filled with introspection, fears, and longing. Written and recorded when she was just 17 years old, Tawl Friend is an unfiltered look into Char’s mind.

The AV Club are sharing the premiere of “Cockroach,” which they called “a song that shows Pfaff’s ability to craft a song that sounds effortless yet still makes every moment count, making every new part feel essential and exciting.”

“Cockroach” opens with Char’s baritone guitar and an undulating synth pulse before her vocals begin, a direct notion to understanding relationships. She sings on the hook, “tell me what you’re thinking, what’s been on your mind? i am the queen of guessing games, but tonight i am just tired”. There’s a stark simplicity and honesty to Tall Friend’s music. 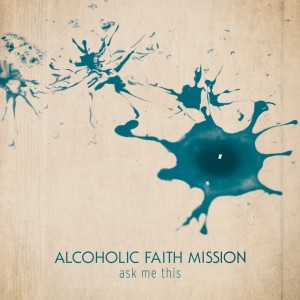