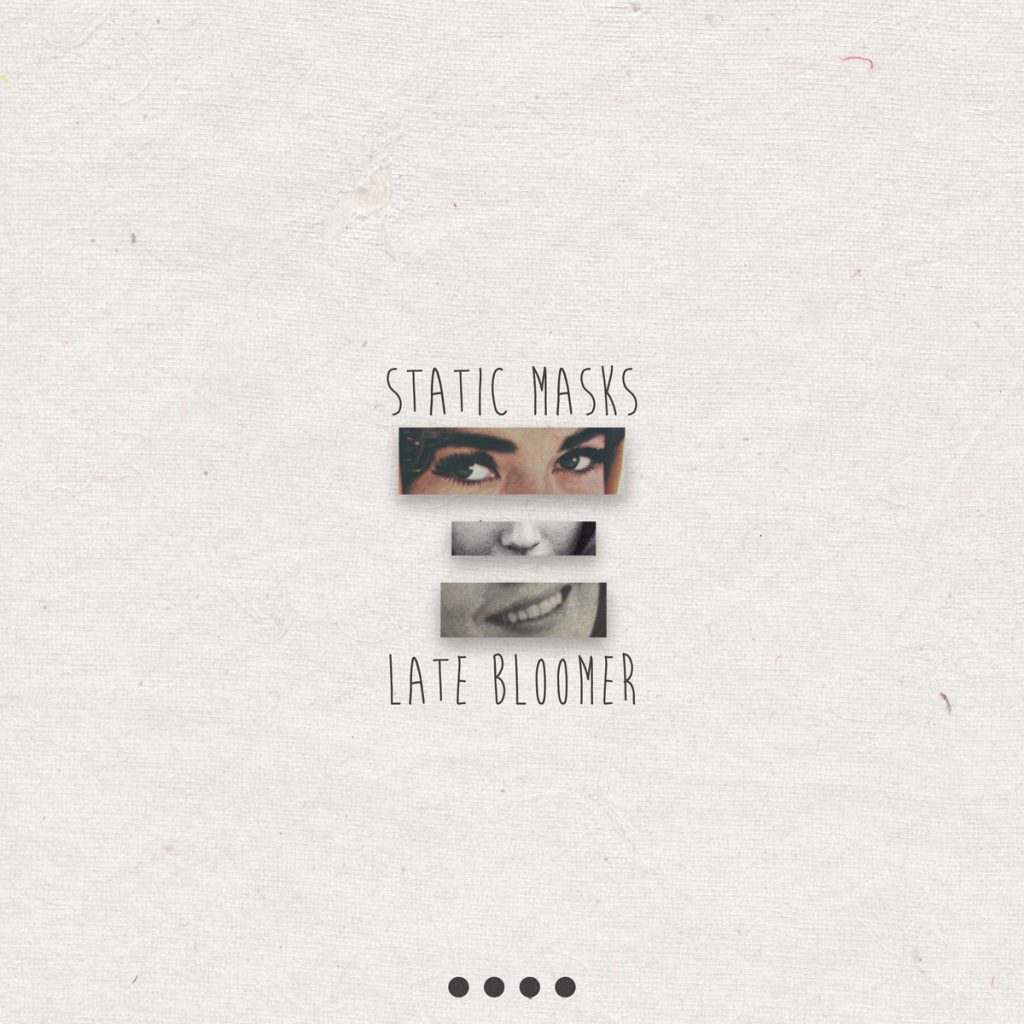 Static Masks have announced a new release and we welcome back this talented act. New Orleans based artist Patrick Bailey is hands down one of the hardest working musicians around and he’s teamed up with three other equally incredible and hardworking musicians to unite in Static Masks. Patrick’s familiar to the site- if not writing, recording and releasing his own efforts then that of others under his label Strange Daisy Records.

Recorded and Mixed by James Whitten
Mastered by Carl Saff

With a taste of what a very compelling album the quartet have created, Static Masks have unveiled their first track from the forthcoming release ‘Aware Wolf’. Listen to the track streaming in full below-