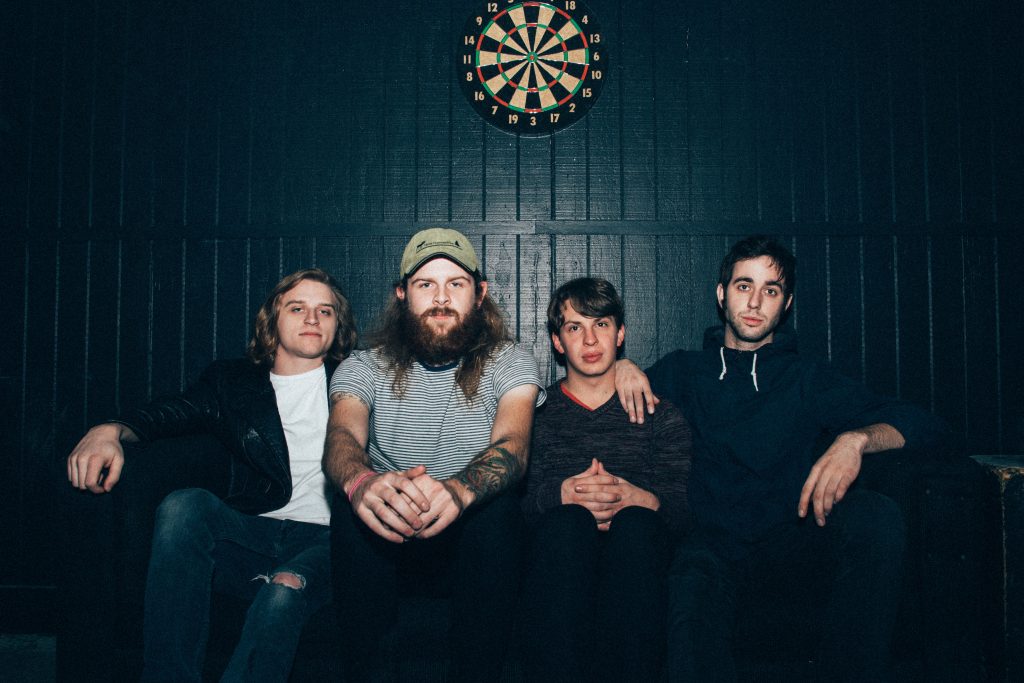 Sorority Noise write important songs. They go to uncomfortable places, unafraid to let the darkness in – but they’re also not shy at kicking back until the sorrow subsides. They’re songs of confusion, anger, life, death, mental health and, most importantly, hope. They’re what it means to be human.

That vulnerability has been Sorority Noise’s hallmark since they formed in 2013, but it’s never been as precise as it is on You’re Not As _____ As You Think, their third album, set for release March 17th via Triple Crown Records. The album follows the Connecticut-based quartet’s It Kindly Stopped For Me 7” (2016), critically acclaimed Joy, Departed (2015) and debut Forgettable (2014) and is the most collaborative, fully realized version of Sorority Noise to date.

Deserta Shares New Single “I’m So Tired” & Announces New Album “Every Moment, Everything You Need” due via Felte