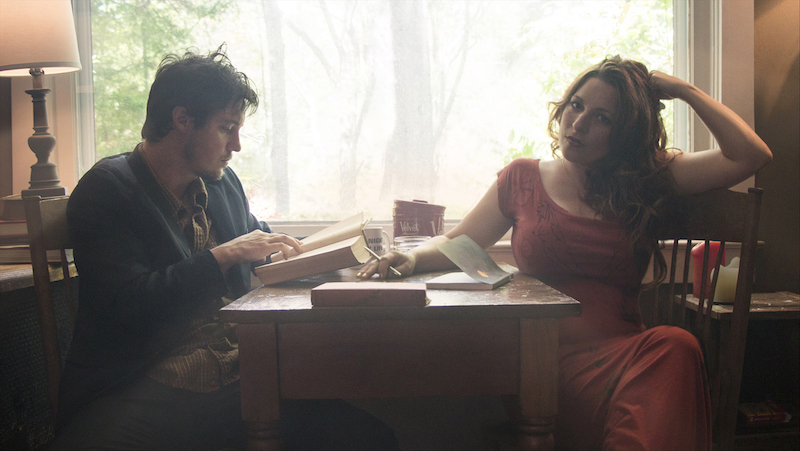 The 12-song collection, produced by the band’s own Michael Trent at the couple’s home studio in Charleston, succeeds 2014’s Swimmin’ Time and 2012’s O’ Be Joyful; the latter title garnered the twosome Americana Music Awards for Song of the Year (for “Birmingham”) and Emerging Artist of the Year. 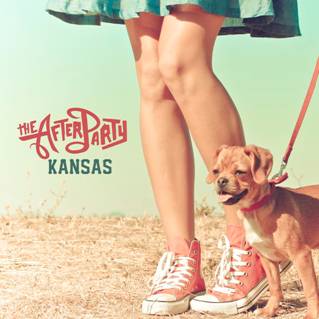