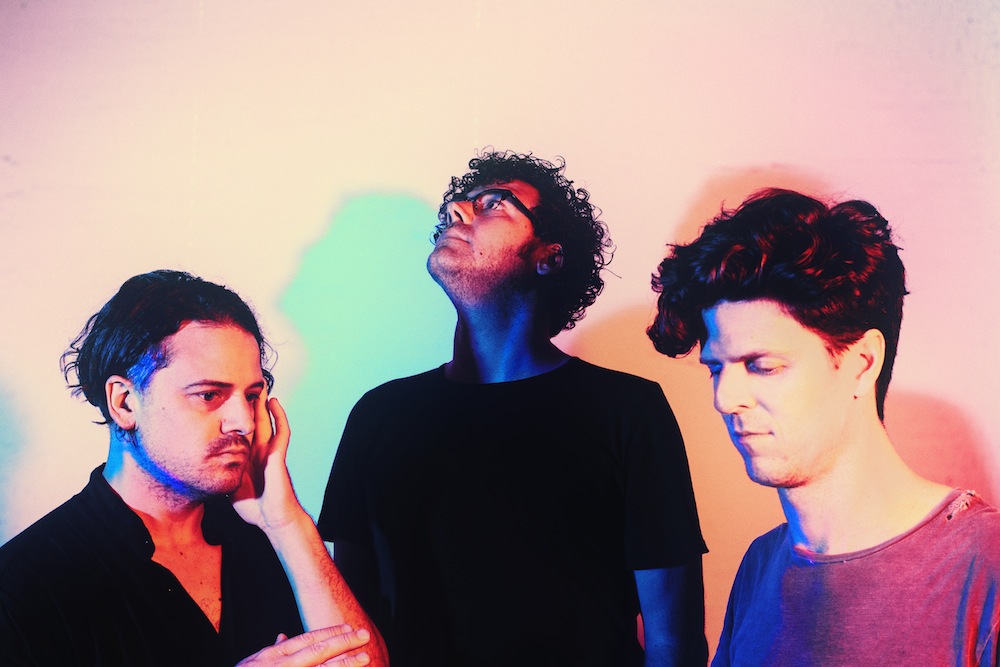 With their new album ‘New Spirit’ due Feb 17th via Felte, Australian trio PVT (previously known as Pivot) are sharing another slice of warped electronica with new single ‘Another Life’, which explores some of the themes of the new album – namely what has become a hotbed for political and cultural intolerance: The New Australia.

Speaking about the new track, Richard Pike of PVT, went on to say “To me, Another Life is about expectation and things falling short of that expectation. It’s about middle class ‘aspirational’ desire and their ultimate dissatisfaction. And it’s about my own dissatisfaction with political leaders’ short-sighted and archaic regression of ideas, eating up a country’s own future. Aside from the political rant against new conservatism –  which it is – it’s also a personal look at human nature and a hopeful pining for another life. It’s also got a great beat.”

According to recently signed Secretly Canadian musician Alex Cameron, PVT are international, though they’re known as Pivot to anyone in the know. They’re an act that’s embraced technology at every turn – gritty, new, confronting – and their uncompromised songwriting and musical understanding have seen their first four albums released to global acclaim. They’ve been all over, both on their own steam and in the support of acts like The Arctic Monkeys, Gary Numan, Warpaint, Bloc Party, and Gotye. After years of touring the band wound up cast far and wide residing each in a different continent. Men of the world.  Seasoned campaigners.

2017 sees members Dave Miller along with brothers Richard & Laurence Pike return home, with their fifth album. Ask em why it was so long between drinks? They’ll tell it’s you none of your business. Ask what brought the three of them back together and they’ll say the same thing. Though one listen to their latest album ‘New Spirit’ suggests a compass-directed hometown reunion, in what has become a hotbed for political and cultural intolerance:  The New Australia.

PVT have been in an on going scrap with their status for years. Their uncompromising approach to musical self-determination has seen them battling labels, trends and sometimes their own audience. They’ve come away veterans, masters in a precise, musical, and beautiful violence. But the content, the meaning, has never been this sharp, and especially never this political. 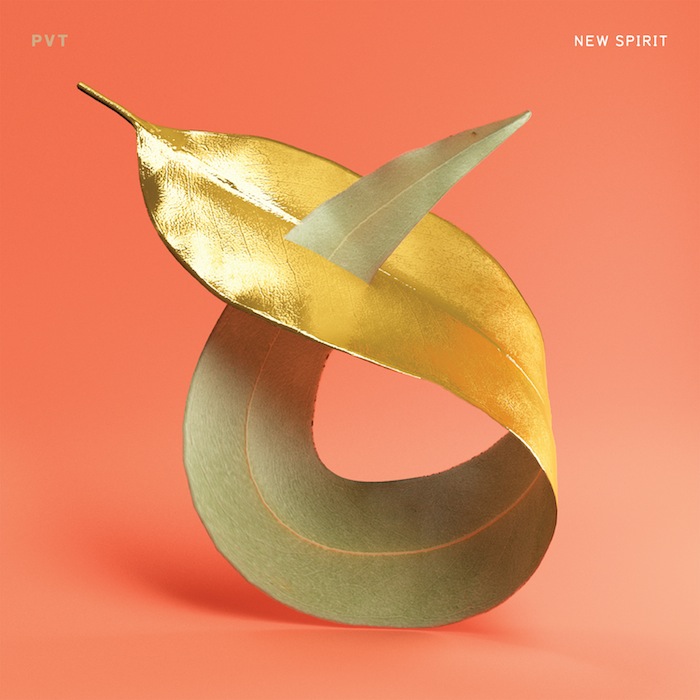