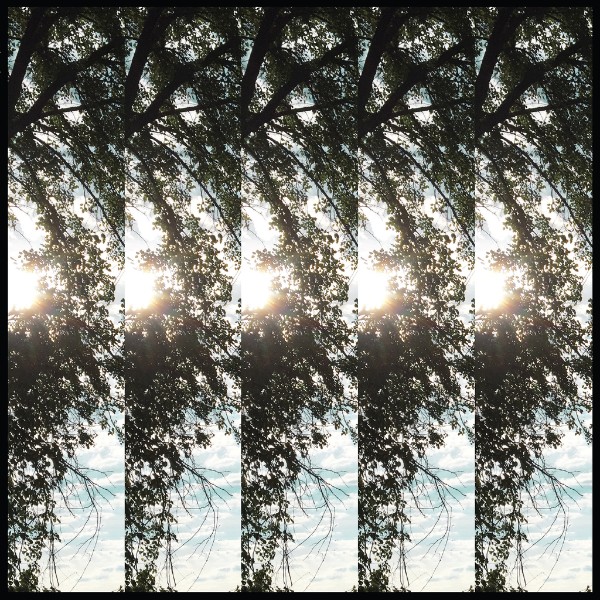 Pontiak will tour Europe this Spring

Just ahead of the reissue of their classic album Sun On Sun this month (Jan. 27th), Pontiak have announced their brand new albumDialectic of Ignorance, to be released on March 24th, 2017.

Whereas Pontiak’s 2014 album Innocence tore through rowdy riffs and melancholic balladry in a neat half hour, it’s immediately clear from the reverb-heavy trip of opener “Easy Does It” that Dialectic of Ignorance is altogether a different beast. Euphorically defying spatial constraint, brothers Van, Jennings, and Lain Carney instead opt to guide each song along its own cosmic trajectory: confident in the outcome, but even more excited to enjoy the ride.

Having opened their own brewery, Pen Druid Brewing, in August 2015, the Carney brothers were afforded a rare opportunity to reassess their creative process, through the medium of brewing. The lessons learned from this experimentation have had a formative effect on both the process underlying and subsequent sound of Dialectic of Ignorance. “There’s a definite dovetail between brewing and music,” explains guitarist and lead vocalist Van. “Both are creative processes that are full of immediate possibility … it’s on you as the creator to decide which path you want to take.”

In support of Dialectic of Ignorance, Pontiak will also be embarking on tours throughout Europe and the U.S., including a set at Berlin’s Desertfest.

Pontiak’s Thrill Jockey debut
Sun on Sun is back on vinyl after being
sold out for over 8 years! 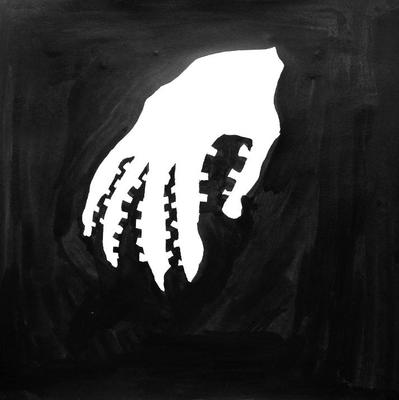 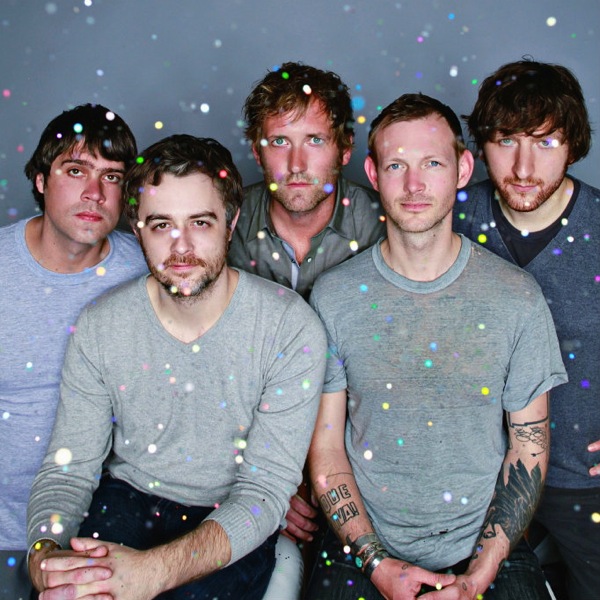