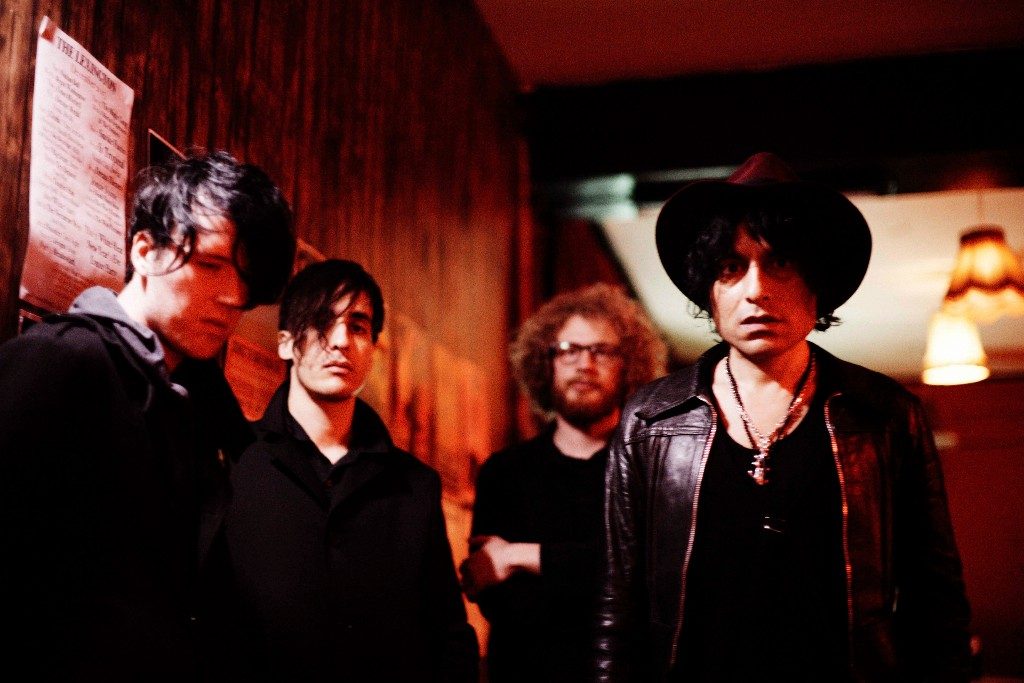 They set out to make a massive, chaotic and psychedelic punk rock record.  It is done.  The calm before the storm, then. Ahead of their debut, PIANO WIRE offer up something new.  Weird Heroes takes a foot off the accelerator and loosens the ropes on the band. A midnight dream away from the chaos. A moment to look inward, backward and, always, forward. A pause to regulate the heartbeat and gather breath is what we all need at this point in time, right?

The video was shot and chopped by the band’s friend and visual collaborator, Steve Gullick, in the murky dungeon of London’s notorious Flying Dutchman.

‘Dream Underground’ was recorded over 8 long, intense nights last autumn and pulls together everything that makes the band so special into one beautiful whirlwind.  The ADD song-structures, fizzing angry guitars, their knack with a massive hook and all set to Sym’s lyrics born of heavy experience, weighed against the equally heavy doses of perspective that kept him and Andy alive. Sean and Tim amp up both the beckoning hooks and threatening chaos perfectly.

‘Dream Underground’ is coming on 17th February via the band’s own Hanging Houses label, which will soon be announcing its first signing.

The dates below include a stretch with Steve Gullick’s legendary Tenebrous Liar and new punk rock heroes Horseflies.