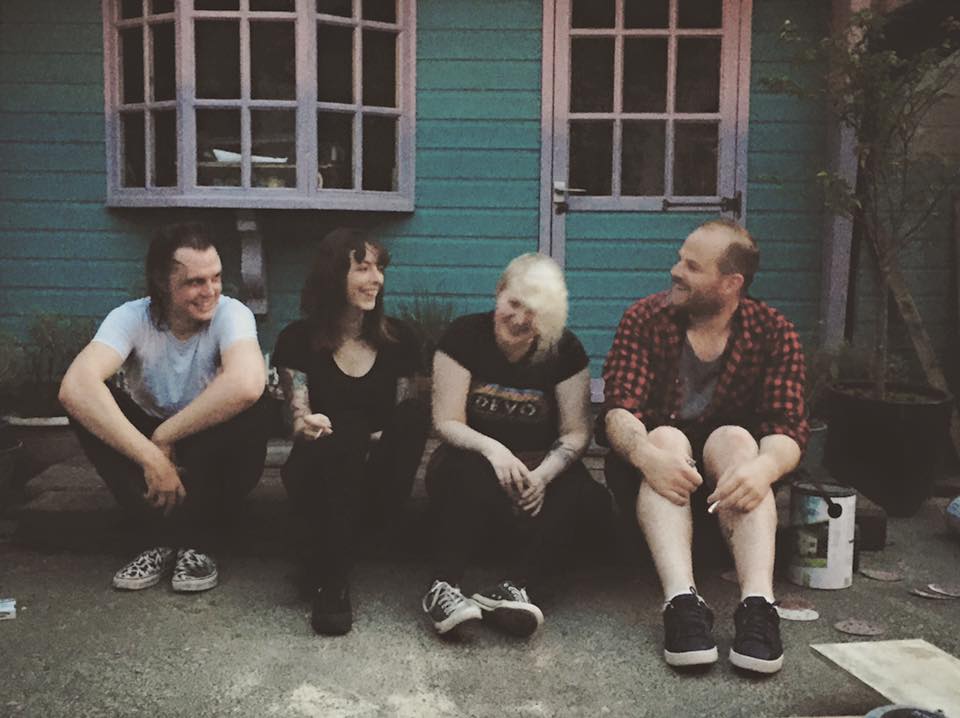 Nu wave garage pop four-piece Pet Crow have announced they will release their debut LP and highly anticipated album ‘A Simple Guide To Small And Medium Pond Life’ through Reckless Yes Records on 24 February 2017, to coincide with a UK tour.

Following a fantastic reaction to their debut EP Pet Soundz when it dropped in April 2016 the band has since gathered fans playing support slots with Menace Beach, The Lovely Eggs and at Hockley Hustle. The band are described as embodying that gang mentality – but forgoing the collar-pop and side-eye of your usually snarling rock n roll pack and instead being irresistibly fun and full of infectiously joyous energy; the sort of gang that links arms with you and pulls them into their party as you pass.

The album will be released on limited coloured vinyl and digitally on 24 February via independent label Reckless Yes Records.

The band will also tour in February –

19 February – DIY Space for London (with Modern Rituals and Goddesses) 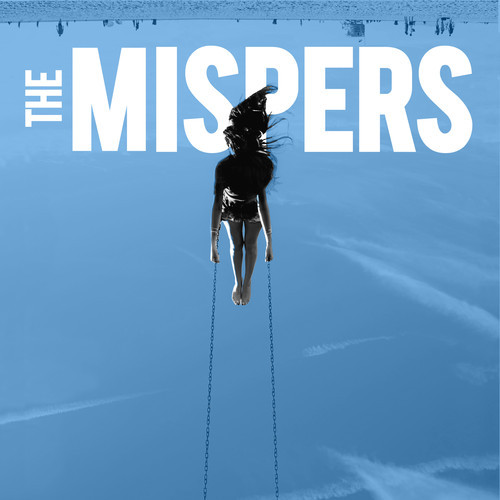