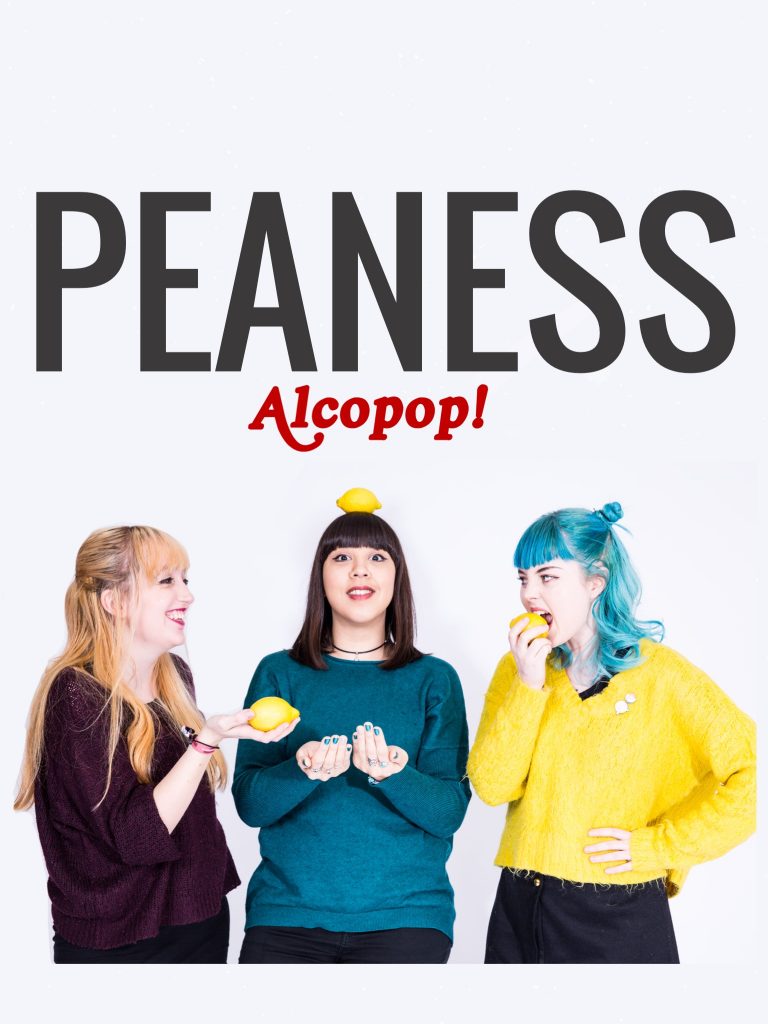 Alcopop! Records are over the moon to announce the signing of three piece indie-pop band Peaness with the news that the band are set to release their new EP Are You Sure? later this year, with further details to follow.

“Signing with Alcopop! has already been such a joy” say the band of the news “Jack is totally on the same page as us for what we want as a band, which makes everything super easy and positive. We’re really happy to become part of team Alcopop! PEAS AND LOVE.”

Their forthcoming AA-side single ‘Same Place’/‘Seafoam Islands’ is released on 27th January via Odd Box Records, with pre-orders entirely sold out in just two days. How about those apples, eh? The track is already picking up support from Radcliffe & Maconie on 6Music and premiered online with DORK Magazine today.

Commenting on the signing, Alcopop! Records overlord Jack Clothier enthuses: “To put it frankly, Peaness are pretty much THE best band I’ve heard in the last few months – and working with them already has been a total joy! They’ve achieved stacks already, and we’re really excited to get on board and help out. The EP hasn’t left my head for weeks. It’s infectious, brilliant, DIY-influenced indie-pop genius, if you ask me – which you probably didn’t.”

Formed in Chester in late 2014, their debut EP No Fun was self-released in 2015 and was, ironically, loads of bloody fun, packed with feel-good, sunshine indie-pop the likes of which it was impossible for Alcopop to ignore. The resulting furore saw the trio gigging extensively up and down the country alongside the likes of PAWS, The Spook School, Mammoth Penguins, Chorusgirl, Sauna Youth, Vangoffey, Yak, Goat Girl and The Lovely Eggs.

No strangers to a muddy field (being named after legumes, as they are), they’ve also tucked a healthy selection of festivals under their belts, appearing at: A Carefully Planned Festival, Wales Goes Pop!, DIYPOPFEST, Stay Fresh Fest, Threshold Festival, Lock Tavern Festival, Chester Live, Focus Wales, Llangollen Fringe Festival and the NME-Award-winning Sŵn Festival, where the band packed out the legendary Clwb Ifor Bach to max capacity.

Their recent AA single of ‘I’m Not Your Problem / Fortune Favours The Bold’ was originally released on 7” via Canadian indie label Kingfisher Bluez, and the band’s own run of limited edition green cassette tapes featuring their No Fun EP sold out in less than 12 hours, with a second red pressing also selling out completely thanks to their fast-growing and loyal organic fan base.

Be good and eat your greens this year, the world needs a little more peas and love. 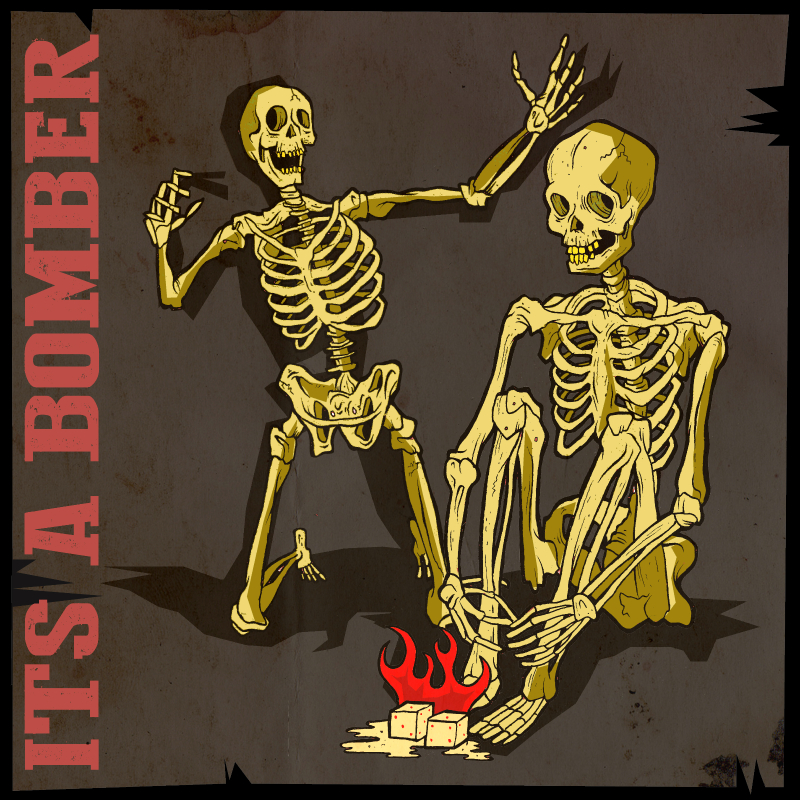