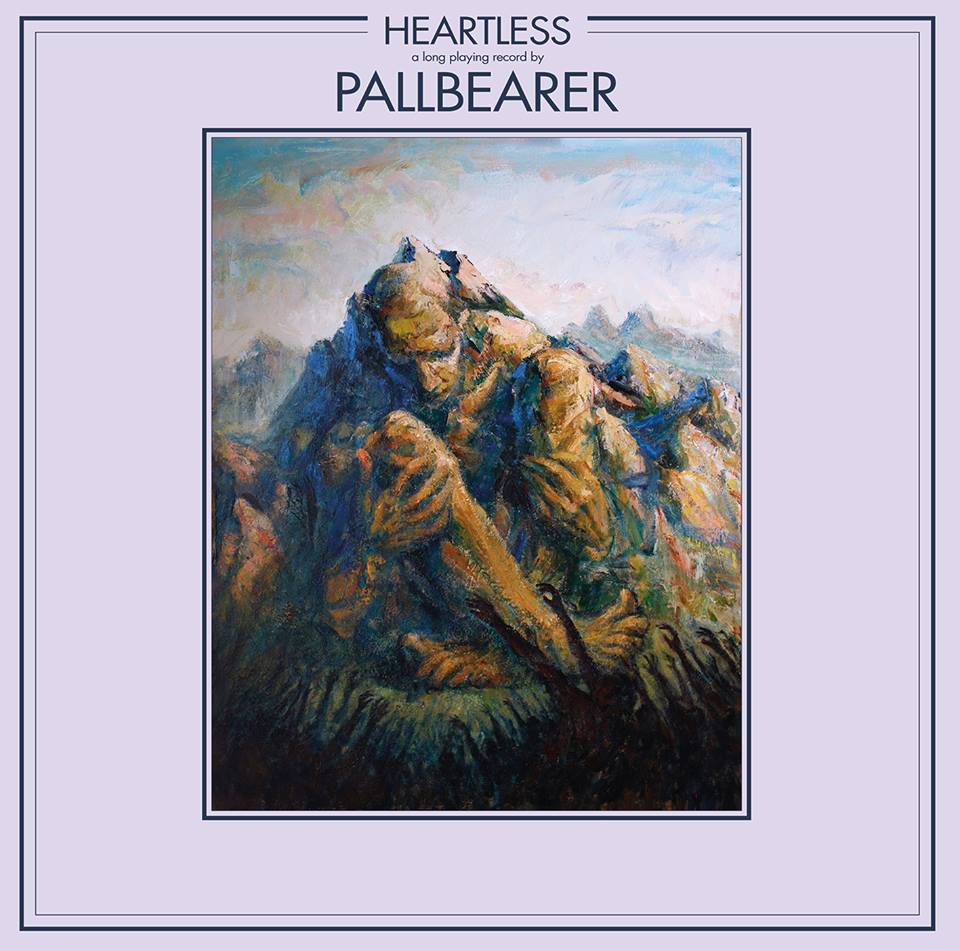 Pallbearer commented on the signing:
“We are very excited to be working with Nuclear Blast on this record, as so many of the bands that have helped to shape our own artistic pathways have before us.”

Monte Conner, Nuclear Blast Entertainment president adds:
“Pallbearer continue to evolve and scale new creative and sonic heights with Heartless. I am very honoured to be working hand-in-hand with the band, Profound Lore and Oblique Artist Management, and look forward to Nuclear Blast playing a key role in exposing new fans to this incredible band.”

Pallbearer can also reveal today that their highly anticipated forthcoming third record titled ‘Heartless’ is due for release on 24th March 2017!

‘Heartless’ will be released via Nuclear Blast Entertainment in the UK, Europe, Australia & New Zealand and via Profound Lore in North America.

Initially formed in 2008, Pallbearer grew from the fertile underground metal scene of Little Rock, Arkansas – releasing their debut full length ‘Sorrow and Extinction’ in early 2012. The record made an immediate and immense impact on die-hard doom fans and metal critics alike, also forming the four piece fans outside of the metal scene. Their formidable sophomore record, 2014’s ‘Foundations Of Burden’ featured on countless critic’s end of year lists and cemented their reputation as an unstoppable and emotive force – driving doom beyond its imagined limits, carving themselves an entirely original path through the realm of heavy music.

The ‘Heartless’ tracklisting reads as follows:
1. I Saw the End
2. Thorns
3. Lie of Survival
4. Dancing in Madness
5. Cruel Road
6. Heartless
7. A Plea for Understanding

“This album finds us exploring new territories; instead of staring into to the void – both above and within – Heartless concentrates its power on a grim reality. Our lives, our homes and our world are all plumbing the depths of utter darkness, as we seek to find any shred of hope we can.”

And on the ruminative album artwork, created by hugely talented Indiana based oil painter Michael Lierly:
“Michael Lierly‘s indelibly expressive work perfectly captures the feelings of fear and heartbreak we hoped to convey as our world crumbles around us.”

The album layout was handled by Chimere Noire.

Pallbearer were initially formed in 2008 by Joseph D. Rowland (bass) and Brett Campbell (vocals/guitars) – growing from the underground metal scene of Little Rock, Arkansas. A year later they were joined by guitarist Devin Holt and (since departed) drummer Zach Stine, the four members quickly recorded the band’s first impressive demo. These three tracks garnered the band well-deserved attention, with critics and fans taking notice of what could only be described as a wholly singular sound from the promising newcomers.

Pallbearer’s debut full-length ‘Sorrow and Extinction’ was released in early 2012. At just under fifty minutes, the album’s five tracks capitalised on the primal clout of the band’s demo, but here the songs were freed from reliance on volume as the music wavered beautifully between subdued introspection and towering aural force. Released by respected Canadian underground label, Profound Lore, ‘Sorrow and Extinction’ instantly made waves among listeners and critics who found Pallbearer’s compositional paradox of vulnerability and might unparalleled in a metal world replete with imitators. Hailed by Rolling Stone as the #1 metal album of 2012, the album also received the coveted ‘Best New Music’ stamp of approval from Pitchfork and landed the band on end of year lists at SPIN and NPR. ’Sorrow and Extinction’ proved to be an unequivocal masterpiece and, most importantly, compelled Pallbearer to reach even further creatively for what would come next. 2012 would also see the addition of drummer Mark Lierly, adding further depth to the already immense and mercurial sound the band had pioneered.

Rather than settle themselves into the convenient safety of listener expectation, Pallbearer delved even deeper into melodic contexts for their second record – 2014’s ‘Foundations of Burden’, working with legendary Bay Area producer Billy Anderson (Sleep, Swans, Neurosis). With Joseph D. Rowland adding his own impressive vocalisations to the sonic texture, this new vocal dynamic brought an authentically visceral component to Pallbearer’s music that, while giving credence to their metal foundations, added a new and compelling dimension to the music which has long since proved itself to be inexorably captivating. ‘Foundations of Burden’ charted in the Billboard Top 100, achieving Pitchfork’s ‘Best New Music’ accolade and Decibel’s highly honoured ‘Album Of The Year’ award. 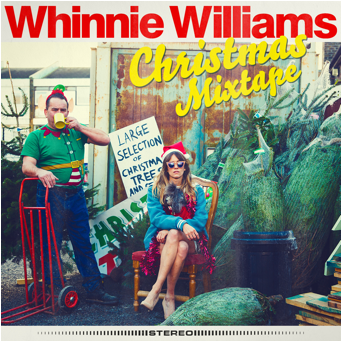