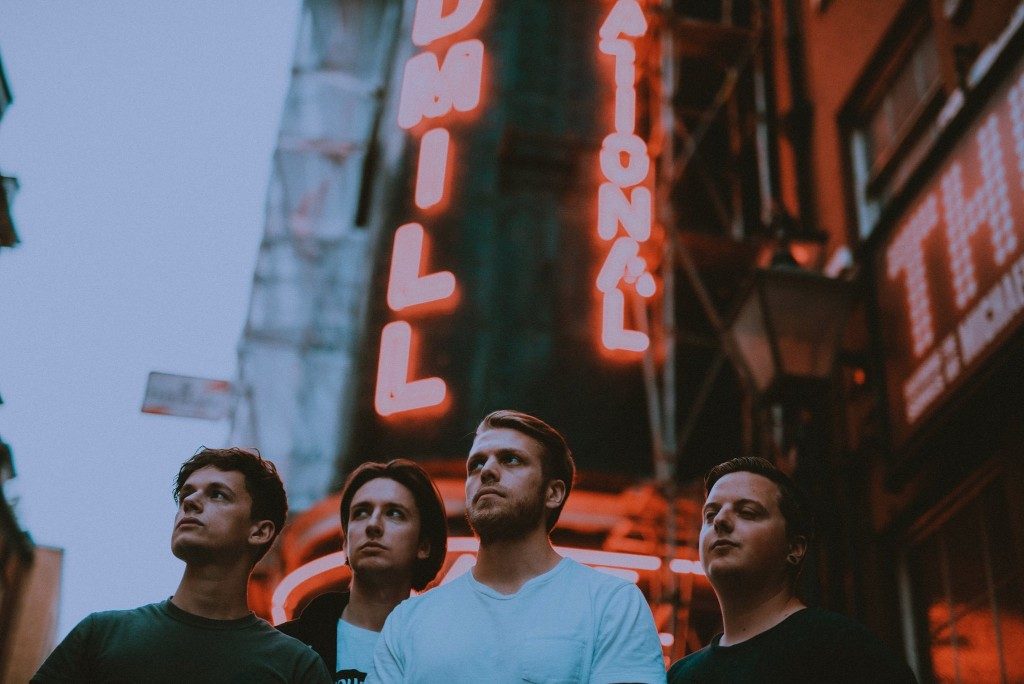 For fans of The Smashing Pumpkins and Jimmy Eat World, London based punk rockers NIGHTLIFE announce the details of their debut album ‘Salt & Acid’, due for release on the 24th February 2017.

The band have revealed a brand new lyric video for a track taken from the forthcoming release to give you a taster of what’s to come.

The band’s first EP had somewhat of a pop punk edge to it, cherry picking the best elements of their previous projects but tweaking and developing them further to formulate a new sound. That’s what the band have been doing from the beginning; adapting and evolving their sound by experiences past and present, alongside the shape-shifting behemoth they call punk rock.

Punk as a movement is all about self-expression and NIGHTLIFE’s sound echoes that mantra. “We are always pushing ourselves to create something that excites us, blending a myriad of genres and bands that we are influenced by, regardless of what others think or say.” explains Lewis Harrison, NIGHTLIFE’s bassist and backing vocalist. “There’s a lot going on which means there’s never a dull moment on this record, we’ve got big heavy riffs segueing into stripped-back harmonised acapella and then into funky melodic singalong sections; it’ll keep you on your toes that’s for sure. It’s like strapping your ears to a rollercoaster (in a good way).”

The band head out on a UK tour later this month to preview their new material in live format. Live dates are as follows:

Savoir Adore’s The Love That Remains – Out physically in the UK now!