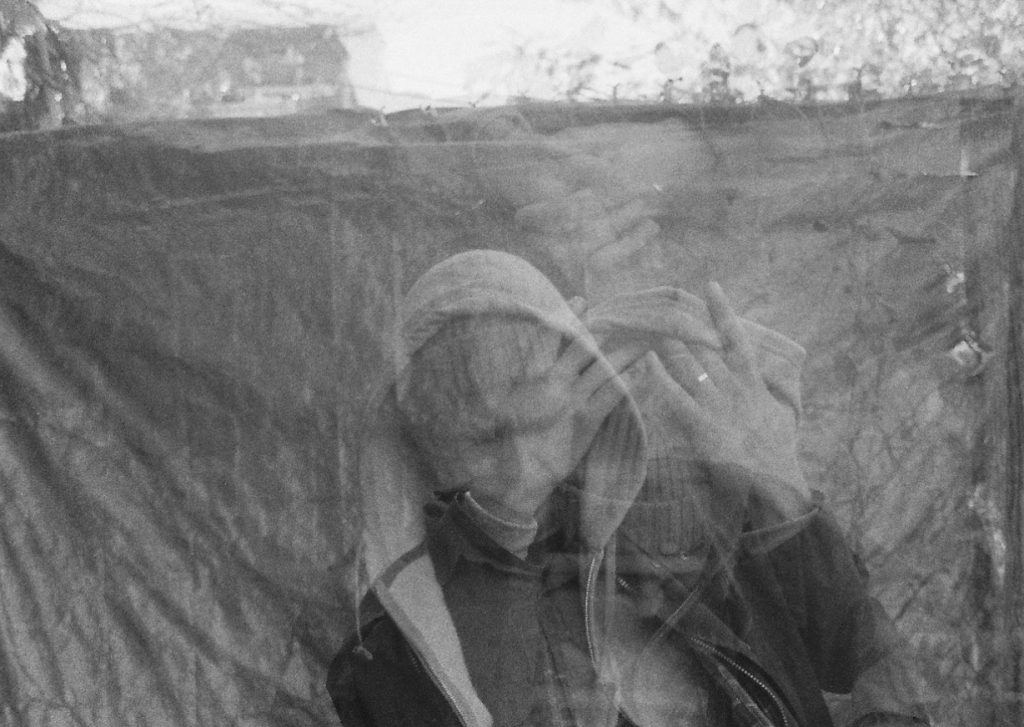 With countless influential releases under his belt, Mike Kuhn is a machine- and now the noise rap producer/drummer NAH has released 4 more albums and dropped 2 new music videos.

Start 2017 the right way- drown yourselves in NAH.
“a solo rap-leaning sound-collage project built on manic and unexpected drum-work.” – Forbes

As long as drums are at the centre of things, NAH will do it. At times he is a hip hop producer, using a drum kit as his studio console. At others he is a one-man hardcore band. He has even sculpted the score to a manga entirely from percussion. It is only fitting then that Nah’s latest offering is not simply a new album. Rather, it is an entire beat driven universe. A universe constituting FOUR new albums and two new music videos! Noisy instruments segue seamlessly into driving dance floor rhythms. Vocals come and go like they are carried on a rhythmic breeze. Then suddenly buildings topple. There is a controlled destruction here, with seemingly endless fodder.

“the aim of NAH’s unsettling music is to obliterate any expectations of melody and song structure, before getting to work on your eardrums.” – NME

Nah isn’t merely focused on beats. They are his pure form of communication. Nah transforms any sort of musical world he ventures into by speaking it’s language with his rhythmic tongue. While Nah’s own vocals favor a croon, don’t let that fool you. The forceful bars Moor Mother lends to “May 7th” show just how powerful Nah language is. Maniacism is an essential part of the world building here.

All four of Nah’s new albums are out now via Nah’s bandcamp and all major digital outlets.