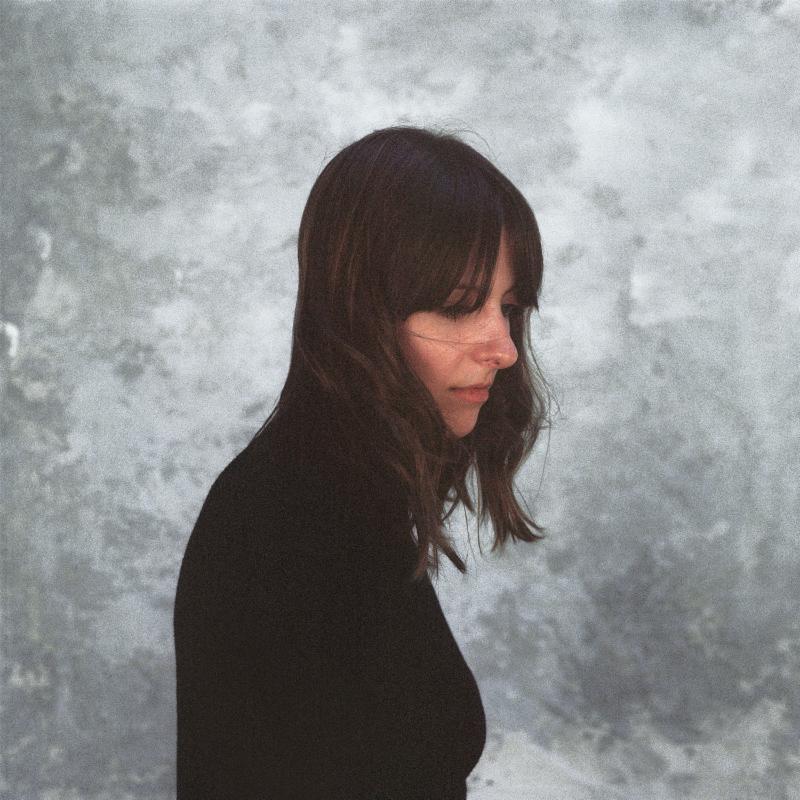 In advance of the release of her debut album Please Be Mine, Molly Burch has shared a new single, “Wrong For You.”  As premiered on Clash,  the track is now available to stream and you can listen to it HERE.

Please Be Mine will be released on Captured Tracks on February 17 and Burch has already begun to amass critical praise for the album and the previously released single “Try“.   Pitchfork included the album in their “records to look forward to in the coming months” list and Fader has noted “(her) voice is a time capsule…it’s retro country and soul in the best way.” Of “Try” Stereogum said it’s “a spacious and sweet throwback number” and Uproxx proclaimed the single is “following in the footsteps of country greats like Patsy Cline, with her lackadaisical drawl, ’60s chic, gentle flair, and exquisite phrasing.”

In support of Please Be Mine, Molly sets out on her first lengthy North American tour with Ought’s Tim Darcy.  Highlights include several performances at this year’s SXSW festivities, Brooklyn’s Union Pool, Chicago, D.C. and more. See below for a full list of dates.

Growing up in LA with a writer/producer father and a casting director mother, Burch’s childhood was filled with old Hollywood musicals and the sounds of Patsy Cline, Billie Holiday and Nina Simone. After finding her voice in adolescence, Burch packed up to study Jazz Vocal Performance in Asheville.
Molly’s timeless voice is the first thing you’ll notice on Please Be Mine. It’s smoky, with an incredible range, effortlessly evocative of her early influences. After relocating to Austin after college, Burch began to write her own music in earnest, with the lovelorn Everly Brothers and Sam Cooke as her songwriting guides. Burch and boyfriend Dailey Toliver connected with Dan Duszynski of Cross Record, and they recorded all the songs on Please Be Mine at his idyllic studio in Dripping Springs, TX.