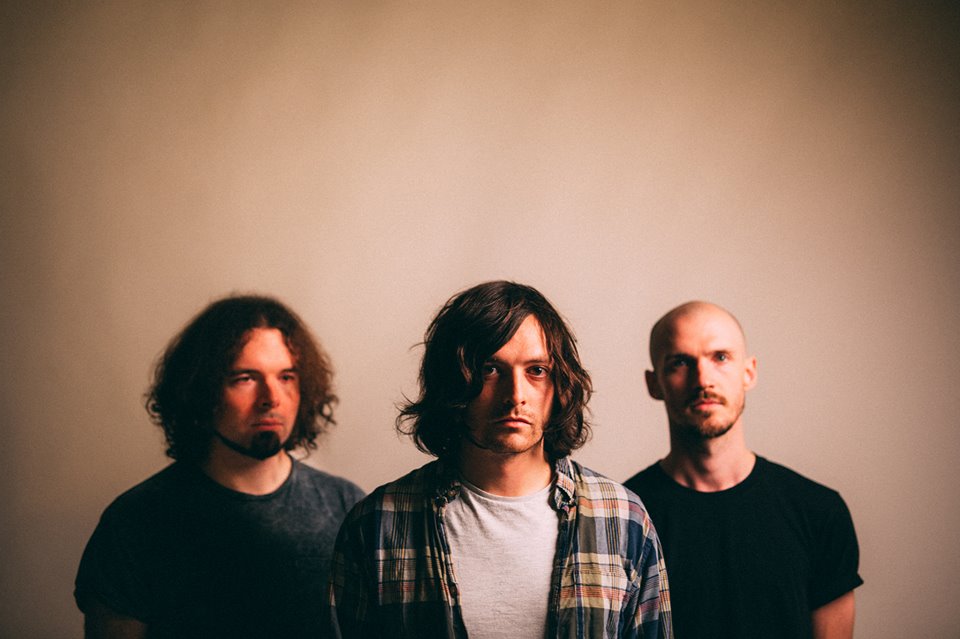 West London 3 piece MÅNTRA can now announce the release of their much anticipated debut EP, ‘I Want’, on January 6th through Dine Alone Records (Alexisonfire, Fidlar, Jimmy Eat World, At The Drive In).

The band were signed off the strength of their demos recorded, the band went into Rockfield studio in Gwent with Tom Dalgety (Royal Blood, The Pixies, Killing Joke) last year, and the first fruits of the labour was first single ‘Destroy You’, which has now been followed up by the title track from the EP, ‘I Want’, debuted on the Radio 1 Rock Show Sunday 30th October.

Front man and guitarist Simon Stark explains a bit more about the bands debut EP ‘I Want’ – “We did the EP with Tom Dalgety in two separate stints over 2013 and 2014 – we had heard the stuff he had done with other bands like Dinosaur Pile Up and Royal Blood who we’re big fans of, and he’s just a swell guy that seemed to get what we are about. The songs that we ended up doing were reflective about how I felt about the world at the time. ‘Power Struggle’ is about the government budget cuts, (the right wing cuts to public services came to my local hospital, so I felt an obligation to say something about how easy it is to lose the basics if you’re not paying attention), for example, and ‘I Want’ is mainly focused on consumerism, questioning religious theocracy and social anxiety but the thread that ties them all together is the ever increasing self-centred nature of people.”

The band will also be playing their debut headline show at The Old Blue Last on November 8th, as part of a Vice night, with more live dates and news coming very soon. Watch this space!