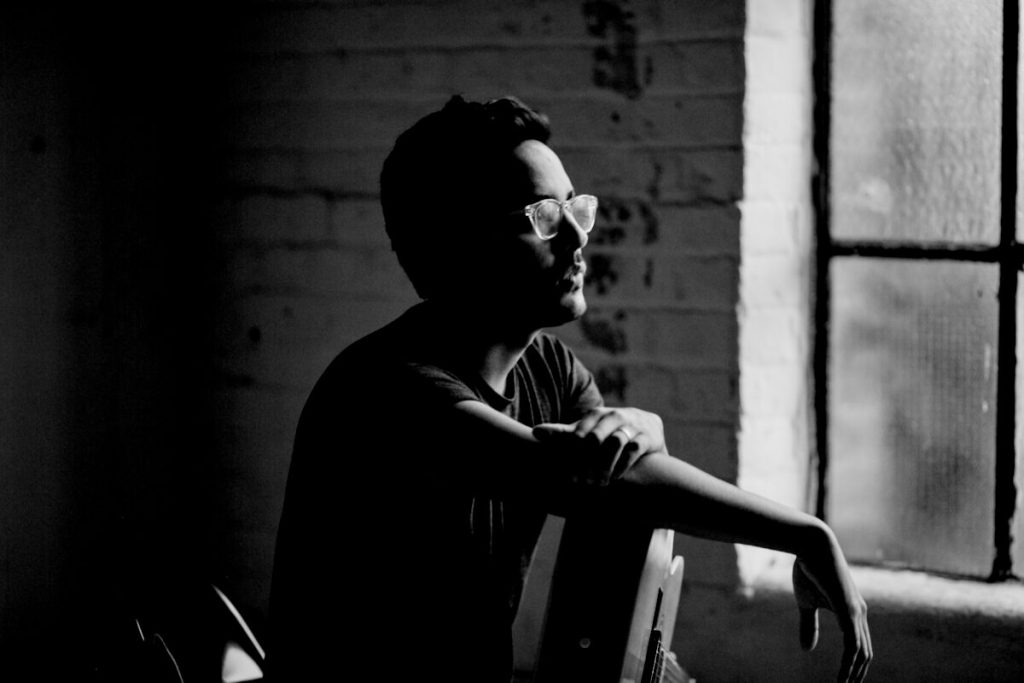 ‘Killing Me’ is the new single from Luke Sital-Singh, available to stream & download now and impacting at radio on March 17. The first taste of Luke’s as-yet-untitled second album, ‘Killing Me’ was recorded in Donegal on Ireland’s west coast with producer Tommy McLaughlin (Villagers, Soak). The track receives its US premiere tonight during the latest episode of ABC’s ‘Grey’s Anatomy’.

A tender and beautiful track that bears resemblance to his acclaimed early EPs, which drew comparisons to luminaries from Neil Young to Bon Iver, ‘Killing Me’ is a song that Luke wrote for his Grandmother.

“My Grandad passed away around 10 years ago and I have grown closer to my Grandma in his absence,” says Luke. “I’m often moved thinking about her living without him. She misses him and talks about him everyday. Her broken heart breaks mine and this song was written about that.”

Originally from suburban south-west London, Luke Sital-Singh now lives in Bristol. He released his debut album ‘The Fire Inside’ in 2014, look out for news of his new album plus UK headline tour dates to follow soon.

“Astonishing… The voice. That’s the thing. A cracked, vulnerable sound rising in strength during the verse and soaring in the chorus… full of anger and hope, passion and beauty.” The Telegraph

“This tremulous-voiced troubadour could be a British Bon Iver, destined to take folk traditions in unexpected directions.” The Guardian

“It’s his song writing, the layered harmonies and trembling vocals – that make him stand out.”  The Independent 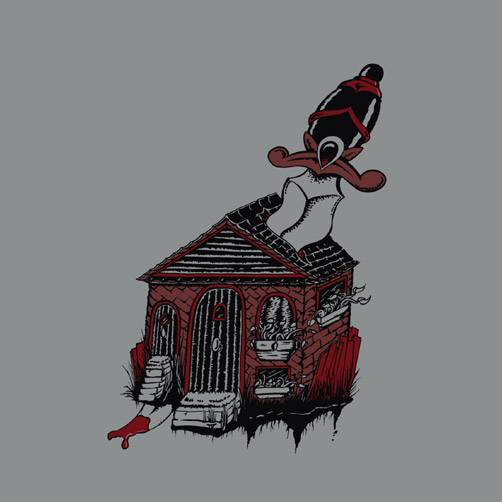