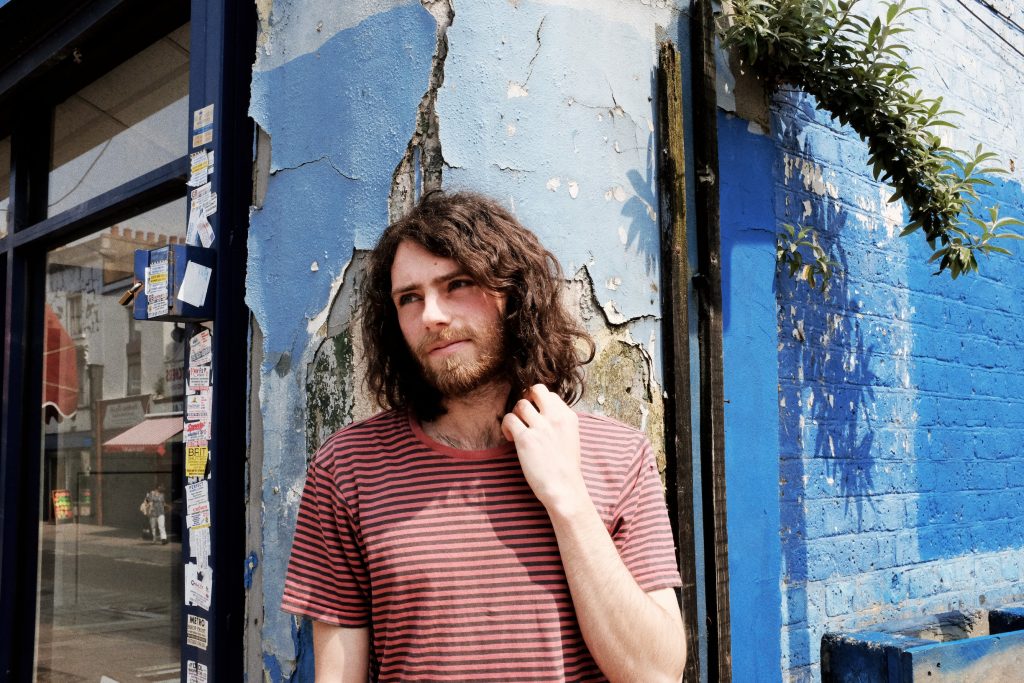 Announces ‘Up Tomorrow’ EP
Due 10th March on Sunday Best

Listen to “Up Tomorrow“ 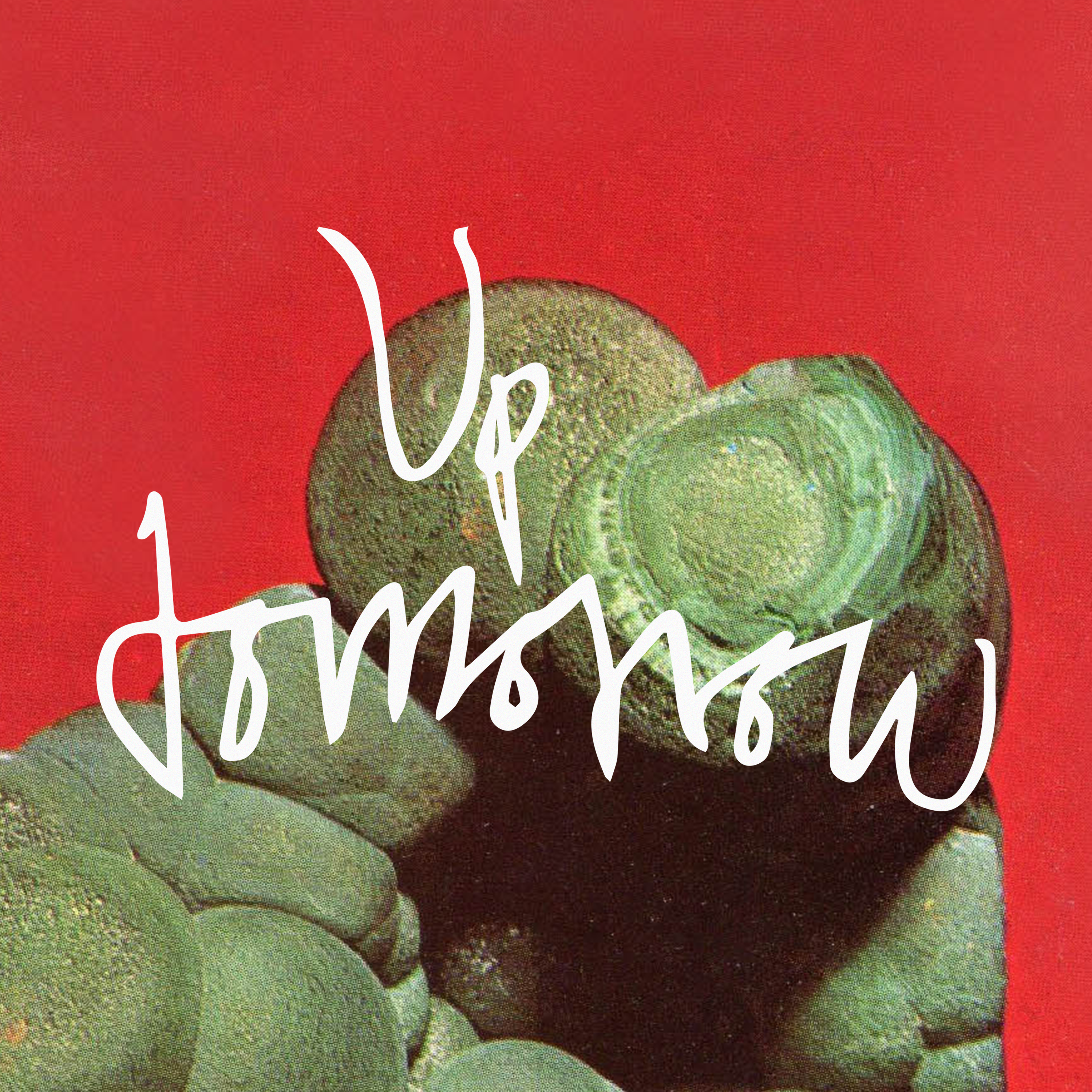