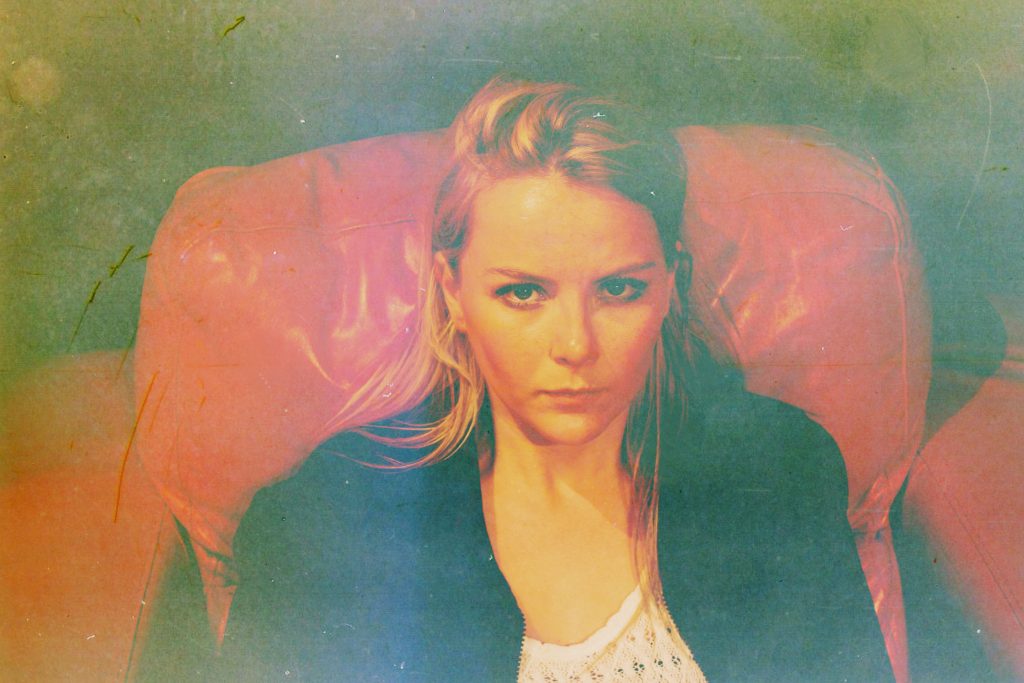 “Sanderson’s voice is something truly unique, being both powerful and eccentric.” – Music For Lunch

Nottingham-based lo-fi folk act Keto shares brand new single ‘Superstar’ due 17th February ahead of UK tour with Julia Jacklin. Keto (solo) will support Julia Jacklin on her full UK tour, including London’s Scala on 2nd March, and will also play a select number of gigs including France and UK.

Keto: the hypnotic, lovelorn orchestration of songwriter Leah Sanderson, harks back to the earlier work of Drag City artists’ Will Oldham, Bill Callahan and Josephine Foster, whilst offering a fresh and quintessentially English take on millennial folk. Sometimes solo, sometimes joined by band members, ‘the one thing that you can be sure of is that the music will have a way of leaving you spellbound.”  [LeftLion]

The debut EP ‘What We Do‘, released in May 2016, founds fans in Glastonbury, who asked Keto to play last year, and BBC 6Music’s Tom Robinson, who supported the EP, alongside Amazing Radioand BBC Introducing.

Gaining blog support from Clash Mag, Music For Lunch, Drunken Werewolf, Gigwise and Drowned in Sound to name a few, the latter named Keto a must see act after her performance at Dot to Dotfestival.