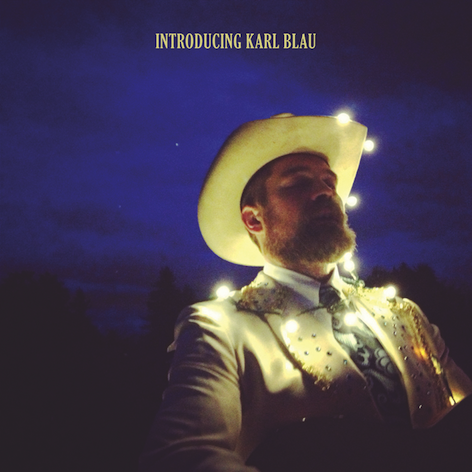 “Introducing is the sound of Karl Blau smartening up his act and shoo ting for the big leagues… The most impressive thing about Introducing Karl Blau is how easily it could find itself slotted in the second-hand racks between Charlie Rich or Glen Campbell.” The Line of Best Fit – 8.5/10

“It shimmers with an enchanting beauty that this writer at least has yet to find in anything else this year.” The 405 – 8/10

“Exquisite, pared-down country covers from an indie hero on a rhinestone trip of subtle devising. Blau’s choices alone are a crate-digger’s Valhalla and his interpretations are heaven itself.” Monocle

“A dark and glorious vision, reinterpreting Nashville country-soul hits from the ’60s and ‘70s.” MOJO – 8/10 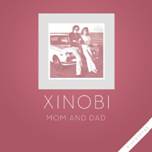