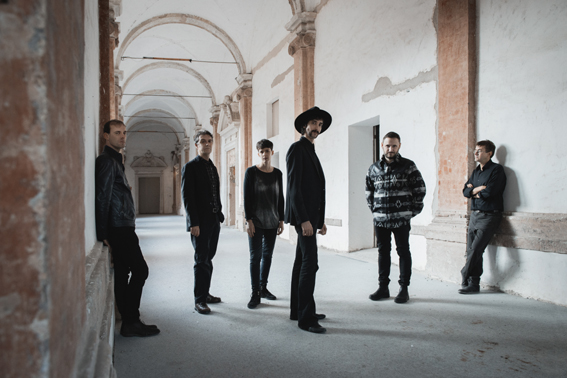 Seven albums into a mission initially inspired by the likes of Sonic Youth, My Bloody Valentine and Spacemen 3, Italy’s Julie’s Haircut now find themselves at a new plateau of small-hours elucidation and revelation that may summon the spectres of the wayward squall of Mercury Rev, the shamanic allure of Dead Skeletons or the wild soundscapes of Amon Duul II to some, yet essentially sounds like no-one but themselves.

Their latest album, Invocation And Ritual Dance Of My Demon Twin will be released via Rocket Recordings on the 17th February.

Clash Music premieres the video to their second single, “Salting Traces” describing it “remarkably relevant to these troubled times.”

Luca Giovanardi, a founder member of the band explains that “both the lyrics and the video span an impressionistic view upon the current issue regarding migration crisis in Europe and the race problem in general.”

“Salting Traces” follows the gorgeous first single, “Gathering Light” which has received numerous plays from Lauren Laverne and Gideon Coe on BBC6 Music, and Loud and Quiet described it as “the pleasingly mellow end of the psych rock spectrum.”

Julie’s Haircut have embarked on a musical journey since the late 90’s, that has seen them gradually abandon traditional forms of rock writing for a more experimental approach, based on improvisation in the studio.  “In fact we don’t ‘write’ songs anymore, not in the usual sense.” Luca explains “It’s more similar to what Teo Macero was doing on Miles Davis’s records: improvising freely and then ‘finding’ the song, refining it until it comes out in its final form. Can – whose former singer Damo Suzuki is now a very close friend of ours and we’ve been performing with him many times – used a similar method. And of course both Can and Davis have been two huge influences on our work in the last ten years.”

The band will be playing will be over here later in the year for a full  UK tour – and play a one-off London show on 10th May at London Field’s Brewhouse – Ticket link. 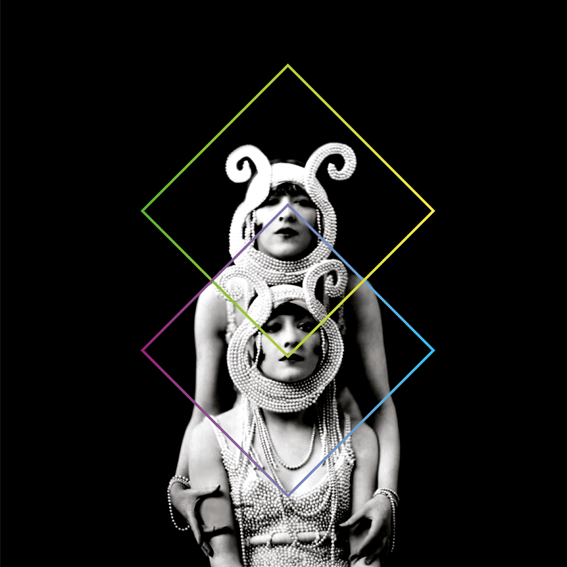