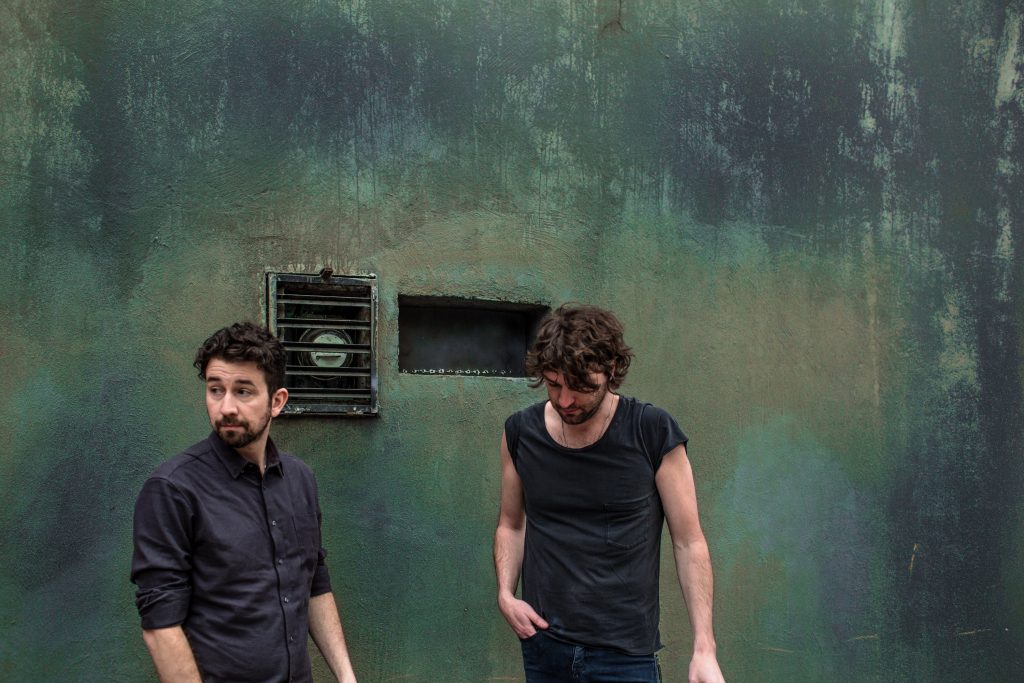 Japandroids third album, Near To The Wild Heart Of Life, will be available on January 27th via Anti– and today the band has shared another new track “No Known Drink or Drug”. Listen to the song HERE.

Near To The Wild Heart Of Life has been named one of the most anticipated albums of 2017 by Entertainment Weekly, Billboard, Consequence of Sound, New York Magazine’s Vulture, Pitchfork, Stereogum, NPR, AV Club and more! The band released their first single, the album’s title track, in late 2016, with Pitchfork calling it “a quintessential Japandroids song, anti-nostalgia that encourages you to figure out what you want out of life and how to make it happen this moment.” Listen to “Near To The Wild Heart Of Life” HERE.

A pre-order for the album is up now at www.japandroids.com, with the option to buy the special 7” edition of the title track single featuring a b-side cover of Talking Heads’ “Love → Building on Fire.”

Japandroids will set out on a European/UK headlining tour in April 2017. They will also be playing the Primavera Sound Festivals in Spain and Portugal, in See below for all details.

Near To The Wild Heart Of Life, was written clandestinely throughout 2014 and 2015 in Vancouver, Toronto, New Orleans, and Mexico City. It was (mostly) recorded by Jesse Gander (who had previously recorded both Post-Nothing and Celebration Rock) at Rain City Recorders in Vancouver, BC (September-November, 2015). One song, True Love And A Free Life Of Free Will, was recorded by Damian Taylor during an exploratory recording session at Golden Ratio in Montreal, QC (February, 2015). The album was mixed by Peter Katis at Tarquin Studios in Bridgeport, CT (May, 2016) and mastered by Greg Calbi at Sterling Sound in New York, NY (July, 2016).

Like Post-Nothing and Celebration Rock, the album is 8 songs. This is because 8 songs is the standard template for a great rock n roll album: Raw Power by The Stooges, Born To Run by Bruce Springsteen, Marquee Moon by Television, IV by Led Zeppelin, Horses by Patti Smith, Paranoid by Black Sabbath, Remain In Light by Talking Heads, Master Of Puppets by Metallica, etc.

Like Post-Nothing and Celebration Rock, the album was sequenced specifically for the LP. On Near To The Wild Heart Of Life, side A (songs 1-4) and side B (songs 5-7) each follow their own loose narrative. Taken together as one, they form an even looser narrative, with the final song on side B (song 8) acting as an epilogue.

Near to the Wild Heart of Life Tracklisting: