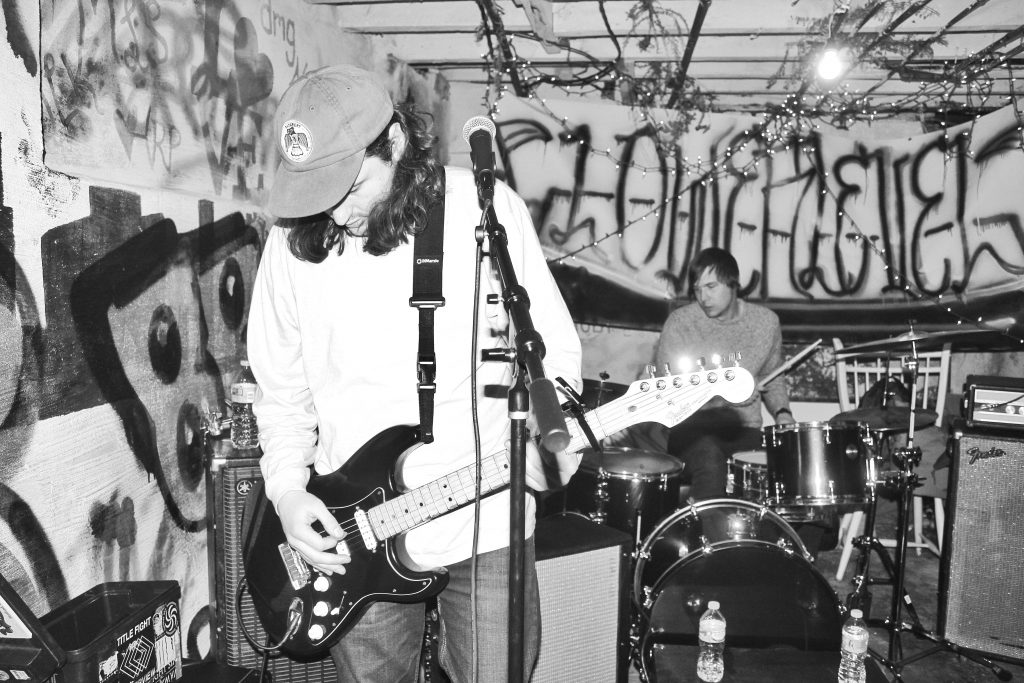 Split With Spur Out February 3rd on
Disposition Collective

Jake Clarke (formerly of Superheaven) is now streaming his new single “Yellow Gown” via CLRVYNT. The song comes off of his upcoming split with Willkes-Barre dream-punk band Spur. The split, which features six songs from Jake Clarke and five songs from Spur, comes out February 3rd on Disposition Collective. Pre-orders are now available now via Disposition Collective.
Stream “Yellow Gown” now via CLRVYNT.

Jake Clarke is from a small suburb outside of Philadelphia, PA. He may be known for playing in his band Superheaven, in which they released two full length records. Taking influences from 90’s era bands, he has created a sound of his own. His debut record will be released on Disposition Collective and will consist of 6 full band songs that he has written, recorded and produced himself.