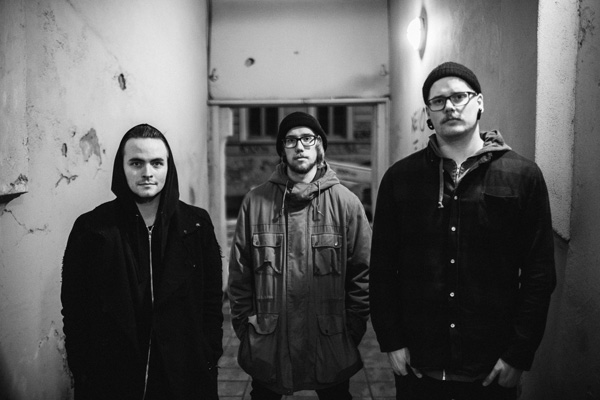 Norwegian punk-hardcore youngsters IEatHeartAttacks have just shared a new single from their forthcoming debut album “Please Just Dance Death”, which is set for release on February 10th via Fysisk Format.

Titled “Liar”, the new single has premiered via New Noise Magazine and can be streamed at this location.

The first new song from the album, “Refuge Tropicana”, recently premiered via Punktastic and is still streaming here. 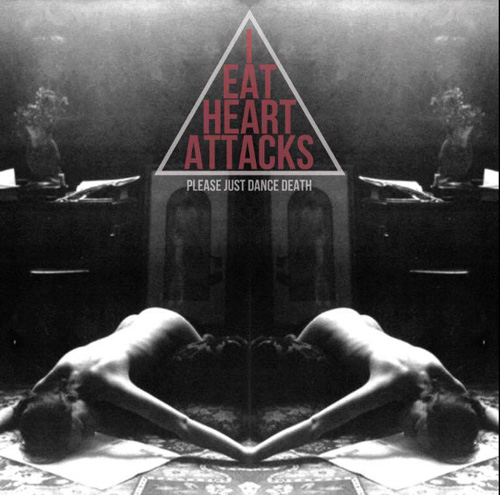 Hailing from the secluded valleys of Norway, IEatHeartAttacks consists of three young fellows writing short, intense and electrifying punk songs inspired by prominent Norwegian groups such as JR Ewing, Snöras, Kaospilot and The Spectacle. IEatHeartAttacks’ savage and furious live shows quickly began to attract a loyal following and caught the attention of Fysisk Format, who signed the group in 2016.

The trio comprised of brothers Jompi and Noppers Myren and Erik Fossmo, recently completed the recordings of their debut album “Please Just Dance Death” with producer by Andreas Reiten Westhagen. A raucous take on punk and hardcore, the album offers nine songs replete with relentless drums, dissonant melodies and furious vocals and is set for release on February 10th via Fysisk Format.