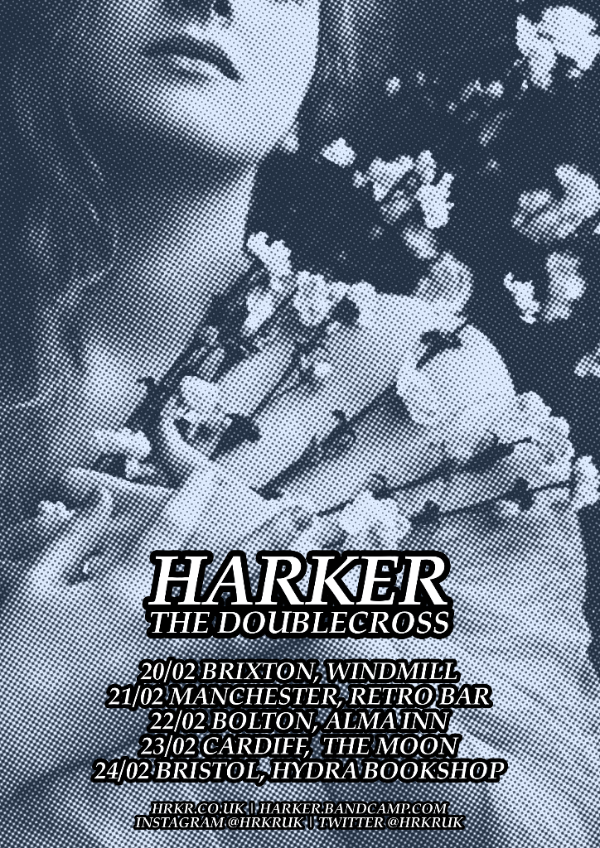 Brighton based indie/punk rock band Harker will be teaming up with Cardiff’s The Doublecross for a UK tour in late February.

Commenting on the tour, guitarist/vocalist of Harker, Mark Boniface said, “2017 is going to be a really busy year for us & we’re excited to kick it off with The Doublecross. We’ll be playing a lot of new songs we haven’t had the opportunity to play outside of the studio yet!”

Jon Greenwood of The Doublecross added, “I first met Mark & Tony from Harker around 10 years ago when they were in Three Summers Strong & Small Mercies. It is so exciting to be touring with them again! I’ll be playing a mix of songs from all three Doublecross albums with the odd surprise thrown in!”

Harker – ‘A Lifetime Apart’ is out now through Paper + Plastick (USA) / No Panic Records (EU) and available on Bandcamp here: http://bit.ly/2iTNK2A.