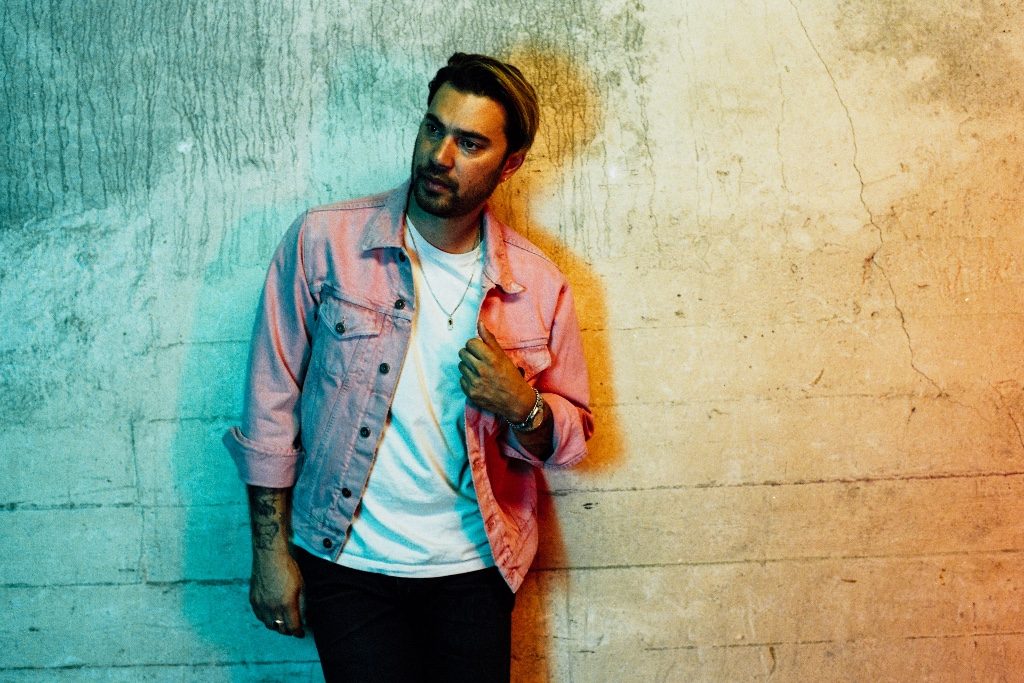 Following a prolific 2016 that saw him release 5 EPs, Hanni El Khatib is back today to announce that he will be releasing a new album. Savage Times is due out on February 17th via Innovative Leisure. The album consists of the entire collection of the 5 Savage Times EPs alongside a handful of new and exclusive tracks. It will also be available as a Limited Edition 10″ LP Book featuring 3 10″ Vinyl LPs.

To coincide with the announcement Hanni is sharing a new track titled ‘This I Know,’ a brooding and soulful song that features Hanni’s signature guitar rock sound. In addition to the song Hanni is sharing a video called ‘Savage Times in Paris.’ The video consists of footage captured over a week in Paris, giving fans a look at several live performances as well as Hanni’s life behind the scenes. Paris is a second home for Hanni, and a city where he does some of his most creative work. The new video is a portrayal of his creative process and the resulting music. 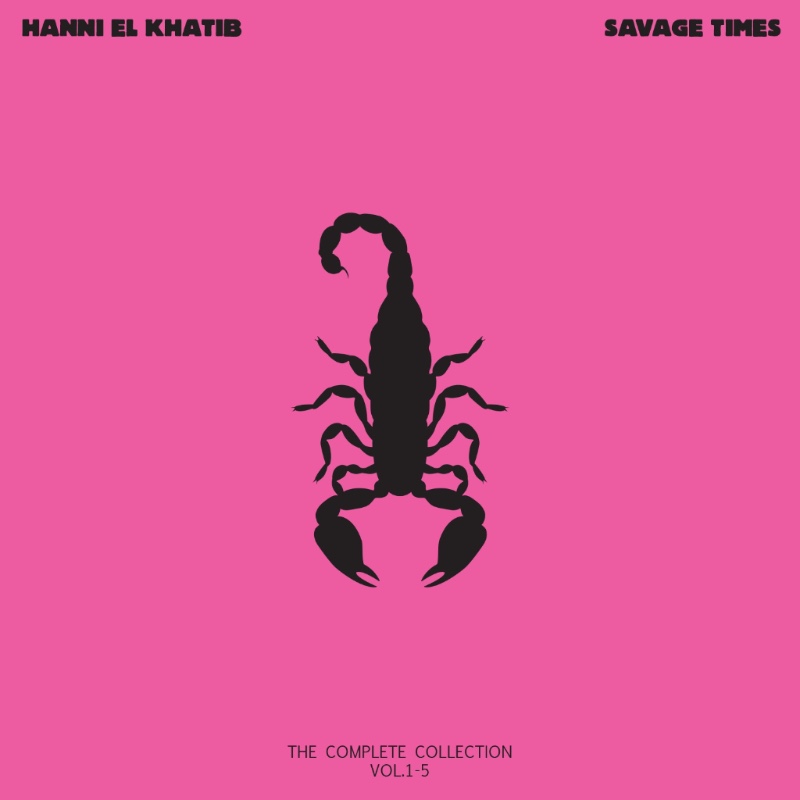 You could call 2015 a breakthrough year for Hanni El Khatib, but it wasn’t just an easy breakthrough all at once. Instead, it was step after unexpected step and chance after random circumstance, part of a zig-zag path that now has El Khatib working on the most unexpected project he’s come up with yet-a project that doesn’t even have a name or even an ending right now.

His album Moonlight, a Sandinista!-style festival of experimentation that hit in January 2015, was where everything started. A recording studio meet-up led to a GZA verse on “Moonlight,” and that led to an El Khatib appearance on one of GZA’s songs-the cover of Babe Ruth’s “The Mexican”-and he followed that up by contributing the ghostly middle break to rapper Freddie Gibbs’ bleaked-out “Satin Black.” By summer he’d put out a picture disc single of his desolate take on D’Angelo and Premier’s brooding “Devil’s Pie” and teamed up with a bunch of elementary school kids from Staten Island’s P.S. 22 Chorus for a rework of “Moonlight” and “Melt Me,” and yes, it was as adorable as you’d think. He’d finish producing the debut album for Parisian psychedelic trio Wall of Death, and he’d make it all the way to Vladivostok, Russia, for a final set of festival appearances that the local U.S. consulate reported “brought artist and audience closer together.” Then he’d play his last show of the year-last show to date, really-in September of 2015. And then everything suddenly changed.

El Khatib was booked to headline a Paris show with a special one-shot supergroup including drummer Alex Sowinski of BadBadNotGood, bassist Jonny Bell of Crystal Antlers and Dam-Funk collaborator and solo synthesizer wizard Computer Jay. But the Bataclan attacks canceled those plans, and so El Khatib was left with unexpected space in his schedule. He took the time to hole up with his guitar and generate hundreds of ideas-an uninterrupted flow that left dozens of voice-memo song snippets on his phone-and booked a session at Bell’s Jazzcats studio in December to see what would happen. The very first day pretty much immediately resulted in “Gonna Die Alone” and “Baby’s OK”-the first two new songs he’s released so far, by the way-and instantly crystallized a simple new idea: write, record, repeat. Instead of a new album, he’d work on a new state of mind.

Although he’d already begun to work behind the mixing board with earlier signees to Innovative Leisure, Moonlight was El Khatib’s first full-scale production credit-an experience of deep commitment to every level of making an album, from the first idea to the very last mix. He’d locked himself in an L.A. studio for thirty days, and after a long month of vintage gear, field recordings of funerals, so-crazy-it-might-work sample editing and more than a little whiskey, he walked out on April Fool’s Day with his most daring and distinctive album ever. That meant that when he finally finished touring for Moonlight and started at Jazzcats that winter, he truly knew what he could do in a studio.

So El Khatib teamed up with Bell and submerged himself completely into recording, this time decamping to Jazzcats for week after week of lockdown improvisation. (And night after night of recovery-or discovery-at some of Long Beach’s oldest and least-revitalized bars.) This was a new project, based on turning limitations-limited time, limited instruments, limited knowledge of how exactly to play strange new instruments-into inspiration, and of working non-stop with Bell to chase every idea until it either took flight or cracked into pieces. Although only two songs have materialized so far, there are more coming. In fact, there are more being made right now.

Moonlight was when Hanni tested every rule there is about making an album, but now he’s not making an album at all. Instead, this is process as public performance: an artist releasing music to the world almost in real time, with nothing to interfere with the purity or intimacy. (If you were in L.A. on Record Store Day, you could’ve even got a special one-of-a-kind 7″ of one of the songs, made especially for you by Bell and his record-cutting lathe.) Normally, at this point in a band bio, you’d get to find out what’s coming next. But no one really knows what’s coming next-not even El Khatib. All anyone can do for now is just listen.