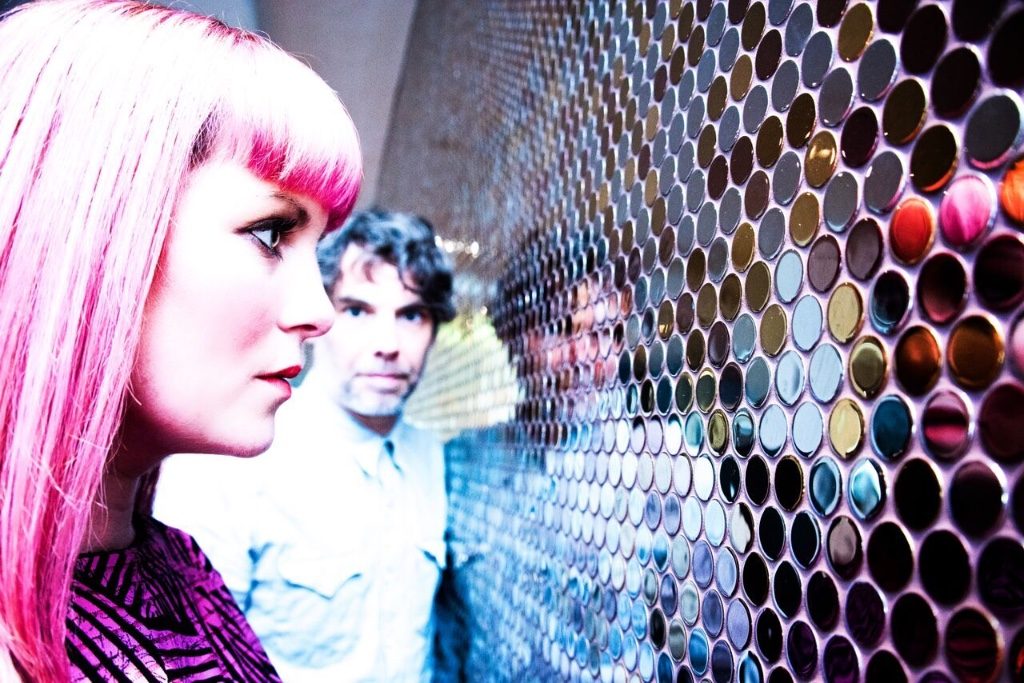 After recently unveiling their new single ‘Search For Your Love’, which is out now via O Genesis, Cardiff-based duo Gulp, made up of Guto Pryce (Super Furry Animals) & Lindsey Leven are sharing their psychedelic new video for the track. The band have also announced a London show on Feb 14th at The Social.

Director Mark James went on to say the following about the video:“I was approached by the band to direct a video for their new single ‘Search For Your Love’, we had a few loose ideas floating around but nothing solid. Then, on a late night journey back from Bristol after a Super Furry Animals gig, we came across this broken digital screen at a bus stop. Flickering away, creating these incredible random psychedelic patterns. I thought it could be great to use this as the basis for the video. Creating a loose narrative with the bus stop. We filmed the display for the length of the track, and using it as it happens. It was kind of a happy accident.”

Gulp make warm, fuzzy, luscious pop by combining ethereal sounds of both acoustic and electric drums and synths. Their music is like a road trip; the landscape and events along the way, filmic scenes and melodies – from the sun-squinting, flickering saturation and lens flare of the Californian desert, to the gloamin of rural Scottish and Welsh homescapes. The pair are joined by permanent member Gid Goundrey on guitar and various friends on drums including Stuart Kidd (Euros Child/Norman Blake), Kliph Scurlock (Flaming Lips/ Gruff Rhys), Gwion Lleweyln (Meilyr Jones) & others.

Recorded in the summer of 2016 on a farm in mid Wales, ‘Search For Your Love’ follows on from the band’s last album release ‘Season Sun’ in 2014, which received praise from The Guardian, The Quietus, NME & a variety of other publications. The band brought the recordings home to construct before finishing with Luke Abbott in Norwich in October 2016. It’s a process that involves chipping and carving away until they feel the song works.

Having previously toured with Django Django and playing festival shows at the likes of Glastonbury, Green Man, The Great Escape & End of the Road (to name a few), Gulp are set to announce some more UK dates soon.

‘Search For Your Love’ is available now via via Tim Burgess’ independent label O Genesis and Gulp are currently working with Luke Abbott on their second album, which is set to be released in 2017.

‘Search For Your Love’ single artwork: 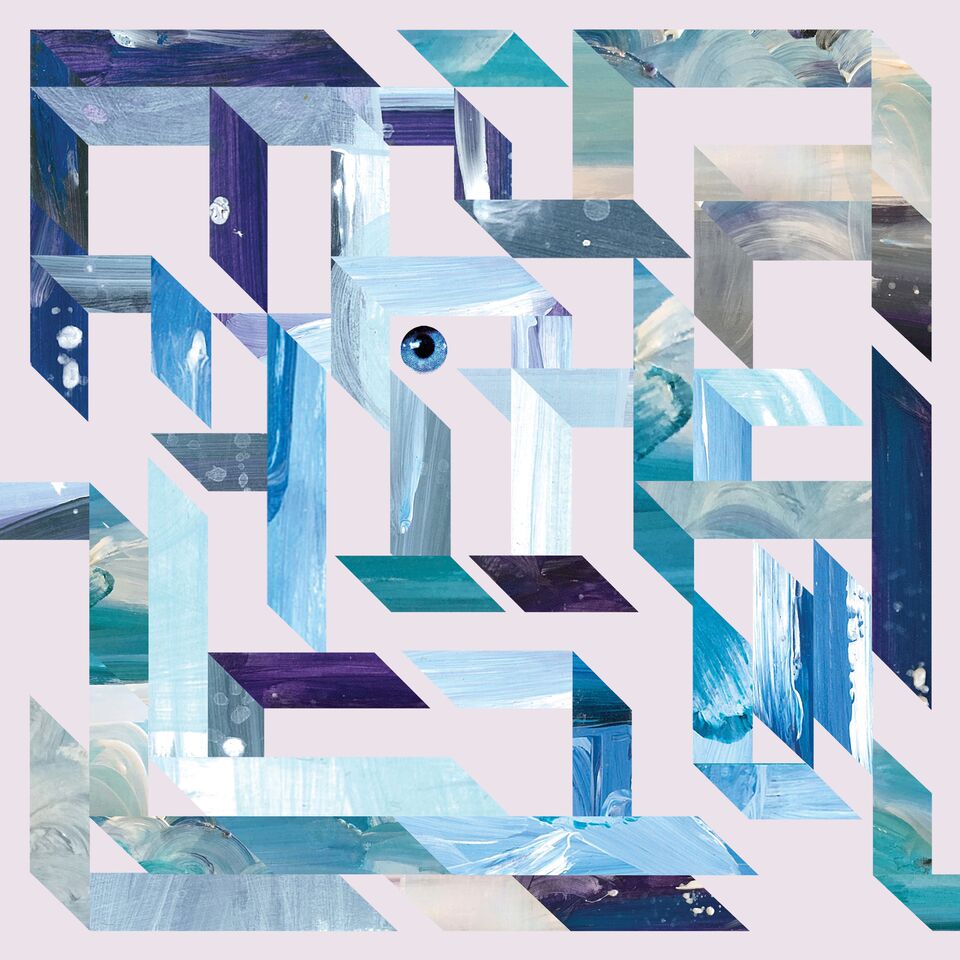