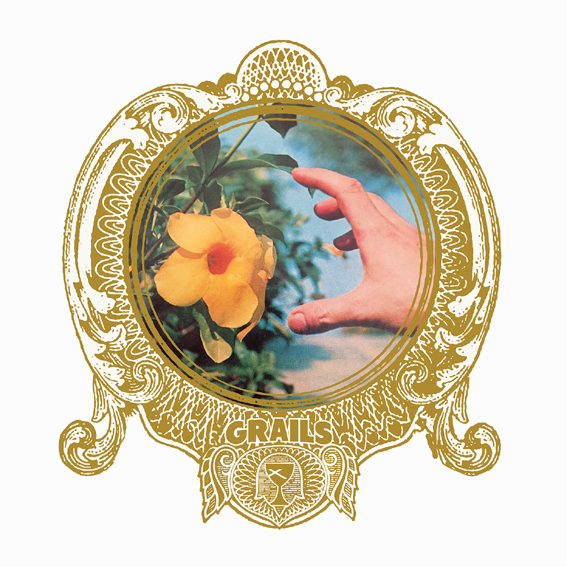 Produced by the band over the past five years, Chalice Hymnal bears some of the European psych and experimental hip-hop production techniques of founding members Alex Hall and Emil Amos‘ other group, Lilacs & Champagne. Amos’ meditative metal band, Om, and longtime singer-songwriter project, Holy Sons, also naturally find their way into the Chalice cauldron. Rounding out their leaner line-up, co-founder Zak Riles (also of experimental kraut-psych trio, Watter) layers synths and programming into an electronic-prog hybrid that pushes Grails further into the deep end, displaying a profound resonance, both musically and emotionally.

Chalice Hymnal will be released 17th February via Temporary Residence. 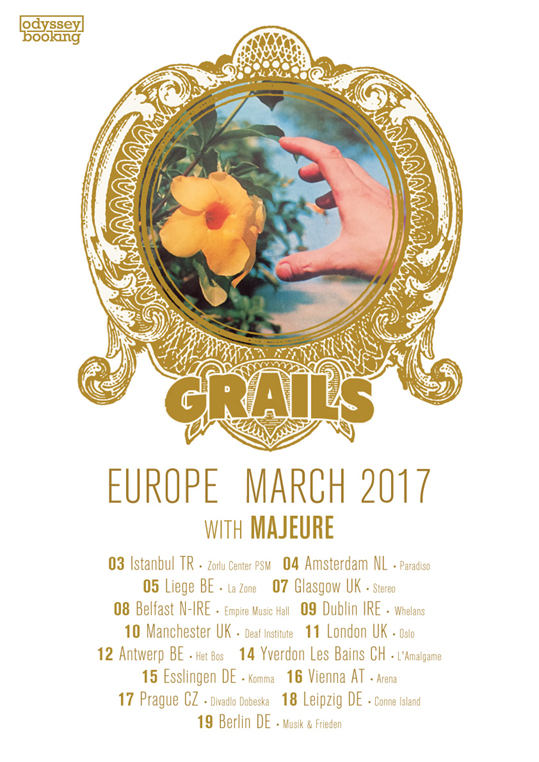